She most recently starred in the British comedy Keeping Mum (2005) as Holly Goodfellow and as Sarah in Driving Lessons (2006). She was to star as Katrina in Eragon, but the scenes which she featured in were removed from the final cut.[citation needed]

Starred as Princess Elenora in the TV childrens series Sir Gadabout: The Worst Knight in the Land.

In 2001 Egerton also starred as the "young" Morgaine in the TV mini series The Mists of Avalon. 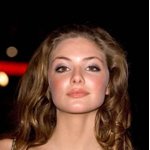 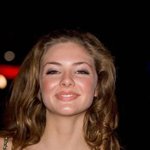 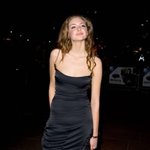 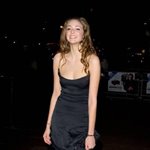 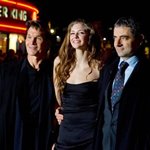 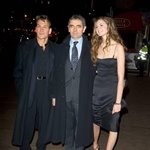