Tammin was born in Johannesburg, South Africa and migrated as a child to Australia. Her mother, Julie Sursok, won a Springbok award for Best New Female Vocalist prior to the family leaving for Australia. As she was also a classically trained pianist and guitarist, Tammin grew up in an acting and musical household. Her father is a marketing executive. She has a sister Michelle and a brother Sean.

She also danced since the age of six and was involved in the Sydney Youth Musical Theatre where she pursued her interests in acting, music and dance. Tammin attended the Trinity Speech and Drama, finishing with a High Distinction. In her final years she studied speech and drama while attending Ravenswood School for Girls in Gordon, Sydney. 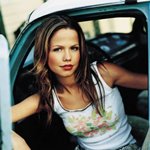 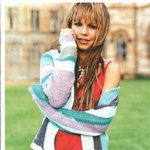 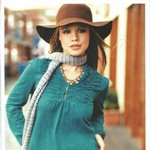 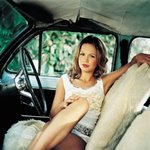 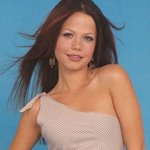 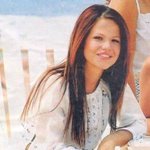 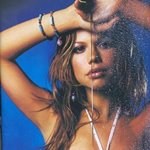 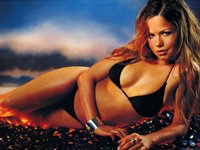 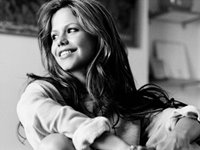 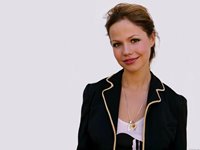 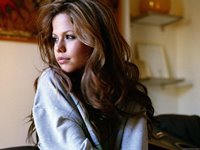 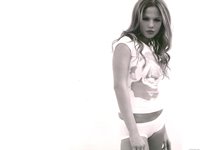 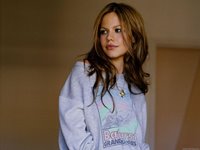 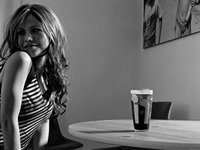 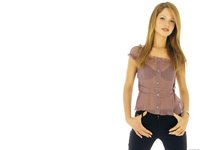 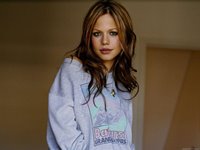