Sylvie Tellier is a French model. She was elected Miss Lyon 2001, and Miss France 2002. Since 2007, she is the general director of both the Society Miss France and Miss Europe Organization. She got married to Mr. Camille Le Maux on June 23, 2007 in Gordes in Luberon. Sylvie Tellier comes from Les Sables d'Olonne, Vendee, Pays de la Loire, where her family still lives.

She studied law and has a master's degree in private law. When she was elected Miss France in 2002, she was studying to enter the Judicial National Institute of Lyon to become a lawyer. In June 2004 she took part in the Rally of the Princesses, prestigious rally of classic cars, rallying from Paris to Monaco. Very good co-pilot, Sylvie and her team mate Sally Woodford-Brochet ranked 6th on a 1970 MGB after a 5-day-long competition. In 2005, she took part in writing a book entitled Sans compromis: Conversations avec Sylvie Tellier, Miss France 2002, in which she is Genevieve de Fontenay's close friend. She is the head of the Society Miss France since January 2007, replacing Xavier de Fontenay. 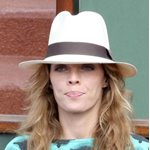 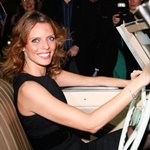 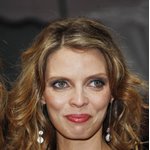 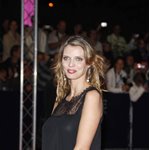 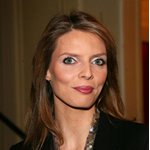 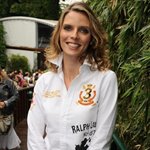 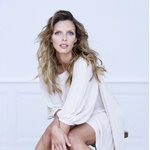 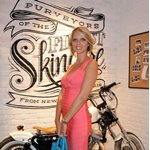