Khorkina won her first senior international medals at the 1994 World Championships in Brisbane: a silver medal on vault for a Yurchenko half-on, pike Curevo-off skill; and a silver on uneven bars (her routine included a Markelov release, which is now named for her).

She was even more successful at the European Championships later that year. Here, she tied for silver in the all-around with teammate Dina Kotchetkova and won bars outright. Khorkina also competed at the Goodwill Games and Team World Championships that year. Her first All-Around win came at the 1995 European Cup, where she also won medals on vault, uneven bars and in the floor exercise. She was expected to be a top contender for All-Around gold at the World Championships later that year. She omitted a triple twist in the floor exercise and scored low, but solid performances on beam and vault and a stellar routine on the unevens helped her to a silver medal behind gold medallist Lilia Podkopayeva. In the bars final, Khorkina took her first world gold, the first of many, and beat Mo Huilan into second place. 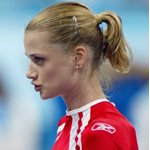 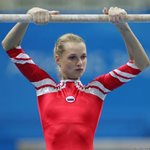 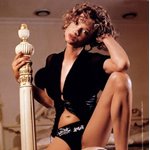 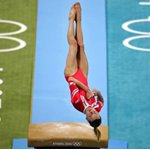 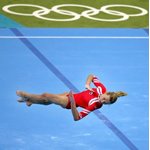 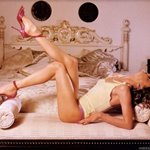 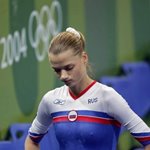 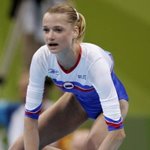