It was after the 1968 Democratic convention and there was a casting call for a film with several roles for the kind of young people who had disrupted the convention. Two recent graduates of Catholic University in Washington DC, went to the audition in New York for Joe (1970). Chris Sarandon, who had studied to be an actor, was passed over. His wife Susan got a major role.

That role was as Susan Compton, the daughter of ad executive Bill Compton (Dennis Patrick). In the movie Dad Bill kills Susan's drug dealer boyfriend and next befriends Joe (Peter Boyle)-- a bigot who works on an assembly line and who collects guns.

Five years later, Sarandon made the film where fans of cult classics have come to know her as Janet, who gets entangled with transvestite Dr. Frank n Furter in The Rocky Horror Picture Show (1975). More than 15 years after beginning her career Sarandon at last actively campaigned for a great role, Annie in Bull Durham (1988), flying at her own expense from Rome to Los Angeles. "It was such a wonderful script ... and did away with a lot of myths and challenged the American definition of success", she said. "When I got there, I spent some time with Kevin Costner, kissed some ass at the studio and got back on a plane". Her romance with the Bull Durham (1988) supporting actor, Tim Robbins, had produced two sons by 1992 and put Sarandon in the position of leaving her domestic paradise only to accept roles that really challenged her. The result was four Academy Award nominations in the 1990s and best actress for Dead Man Walking (1995). Her first Academy Award nomination was for Louis Malle's Atlantic City (1980). 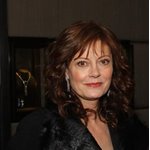 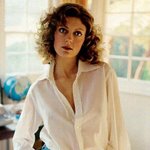 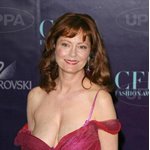 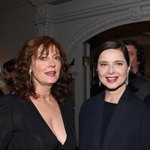 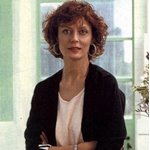 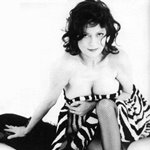 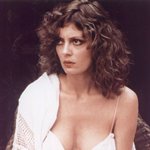 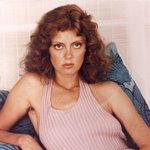 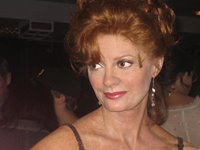 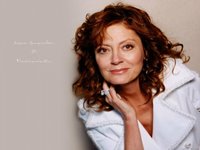 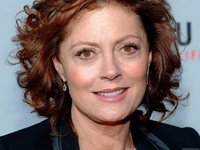 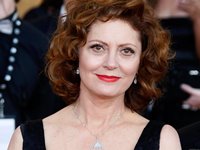 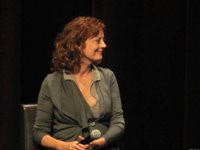 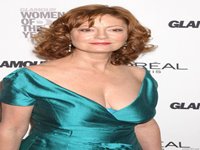 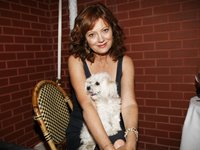 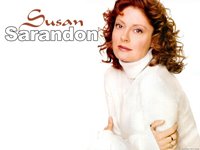 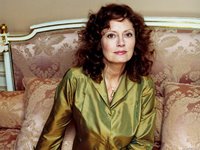