Channing started her acting career with the experimental Theatre Company of Boston and eventually performed in the group's off-Broadway production of Adaptation/Next. In 1971, she made her Broadway debut in Two Gentlemen of Verona -- The Musical, working with playwright John Guare.[2]

Channing made her television debut on Sesame Street in the role of the The Number Painter's victim. She landed her first lead role in the 1973 television movie The Girl Most Likely To..., a black comedy written by Joan Rivers.[4]

After a few small parts in feature films, Channing co-starred with Warren Beatty and Jack Nicholson in Mike Nichols' The Fortune (1975). In 1978, at the age of 33, she took on the role of high school teenager Betty Rizzo in the hit musical Grease. Her performance earned her the People's Choice Awards for Favorite Motion Picture Supporting Actress. That year, she also played Peter Falk's unpretentious but determined secretary in Neil Simon's film The Cheap Detective. 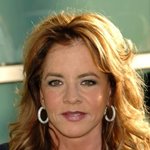 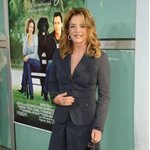 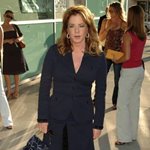