At 4, she started to attend a ballet school which eventually led her to the Music School in Frankfurt. She ended her ballet career in 1987, since she grew too tall, being 1.77m at the time. In 1992 she finished her Abitur / university-entrance diploma and started working as a professional model until 1994.

Her brother died when she was 6 years old. Her father, a book publisher, hanged himself when she was 11. Her mother lost 5 children during pregnancies and in the end she was her mother's only surviving child; this is why she became independent at an early age.

In 1998 she became publicly known as part of the staff in the television show "Glücksrad" (the German equivalent of Wheel of Fortune) on Kabel 1, hosted by Frederic Meisner. Since 2000 she hosts "talk talk talk" on ProSieben, a summary of the highlights from talk shows all over the world. During 2000 she co-hosted "Fort Boyard - Stars auf Schatzsuche" with Steven Gätjen and Alexander Mazza.

Other shows she hosted with Mazza were "Desert Forges - Stars an ihren Grenzen" and "Clip Mix". She is very active in the Pro-Sieben campaign Red Nose Day.

Since 2003 she hosts the show Do it Yourself - S.O.S., remodeling rooms, houses and gardens all over Germany. In July 2004 she co-hosted with Elton "Die Alm" on ProSieben. In January - February 2005 her and Elton hosted "Die Burg".

In her shows Kraus likes to play self-ironically with her image as a blonde silly but being straight-A in her Abitur and eloquent appearance in talk shows and interviews proves this image wrong. 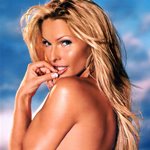 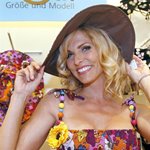 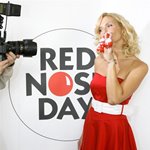 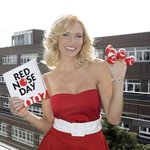 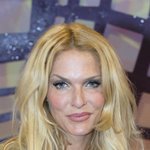 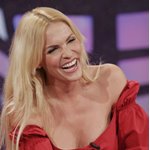 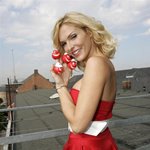 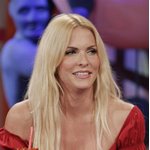 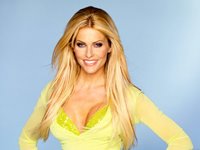 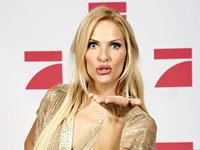 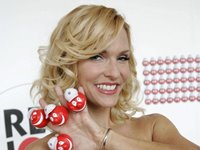 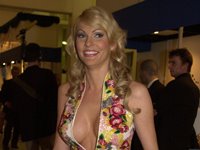 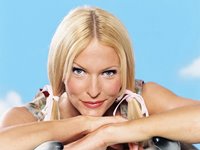 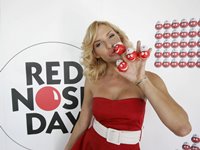 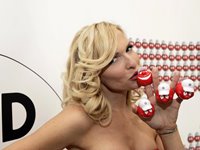 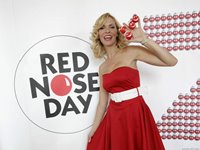 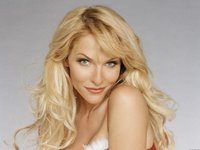