Shiri Appleby was born in Los Angeles, California, on December 7, 1978. The daughter of Jerry and Dina Appleby, Shiri has been acting since the age of 4, landing jobs in several commercials for Cheerios, M&Ms, and Taco Bell. Her first television job was on the soap "Santa Barbara" (1984). Next came various roles on "thirtysomething" (1987), "The Bronx Zoo" (1987) and "Doogie Howser, M.D." (1989). She made her film debut in the low-budget sequel Curse II: The Bite (1988). I Love You to Death (1990) came next and Shiri finally started to get secure work as an actress. For the next four years, she worked steadily in television movies and made various television appearances.

When she entered high school, she took a small break and took part in Yearbook, Student Council, and Cheerleading. In 1997, she graduated from Calabasas High School, where she was voted "Most Spirited" by her class. Roles on "7th Heaven" (1996) and "City Guys" (1997) followed. Afterward, Shiri enrolled at the University of Southern California, where she planned on taking a break from acting and studying English. However, her plans gave way when she landed the role of Liz Parker on the WB/UPN Hit "Roswell" (1999). It was then that she gave her education a break and decided to try acting full-time. With the success of "Roswell" (1999), Shiri rose to fan-magazine fame and was seen everywhere through the show's success. With small roles in films such as The Thirteenth Floor (1999) and The Other Sister (1999), in 2002, after "Roswell" (1999) ended production, Shiri landed the lead role of Amy Miller, the trusting girlfriend of Jesse Bradford, in the suspenseful teen film Swimfan (2002). Later roles included the indie When Do We Eat? (2005) and _What Love Is (2006)_ . 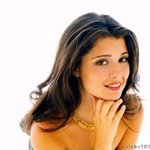 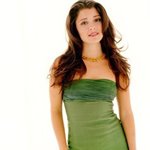 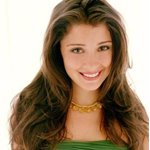 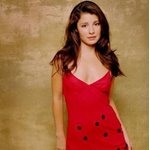 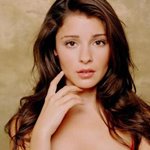 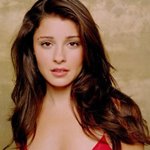 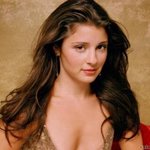 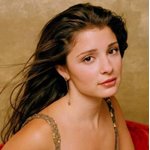 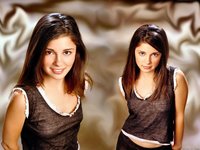 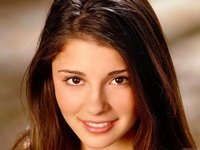 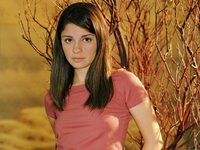 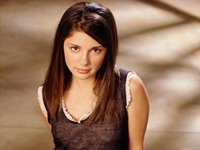 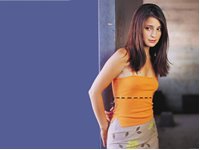 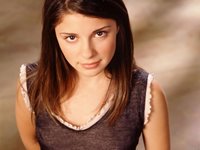 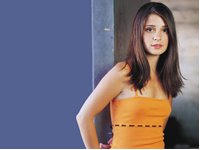 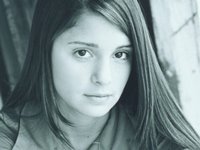 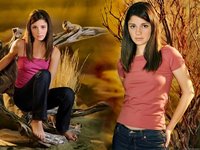