A native Texan, Shelley Buckner was born June 7, 1989 in Dallas. She is the daughter of Realtor Twinkle Underwood and granddaughter of Octogenarian and SMU law Library donator, George M. Underwood, Jr. Shelley possessed a love of performing from a very young age. An accomplished figure skater, she loved performing and competing on the ice. Shelley's interests began to move to acting. She truly believed that she was destined for the silver screen.

Shelley began modeling, acting in plays and commercials locally. She was discovered by Disney casting director Joey Paul Jenson who said she needed to be in La. Her first pilot season in LA, at the tender age of 12 years old, Shelley landed the Fox Pilot "The Untitled Ricky Blitt Project." Where she worked with Emmy nominated Director, Brian Gordon. Unfortunately, the pilot was not picked up. However, she had then truly caught the bug. Shelley continued acting splitting her time between school in Dallas and Los Angeles. She landed a guest star roles on Still Standing, Method and Red, and That's so Raven. She also continued with her commercial and modeling work. She was even named miss Dallas Texas American Pre-teen

This year, at 15 Shelley has begun to hit her stride. She has landed a recurring role as Amber Star on the WB's new hit drama Summerland; and a recurring role on a new Nickalodeon series Head to Toe, which will start airing next fall. Not only beautiful and intelligent, Shelley has the kind of drive and determination rarely seen in actors her age. 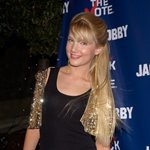 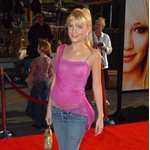 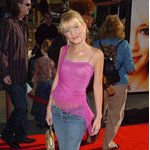 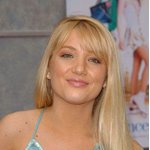 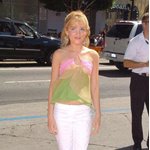 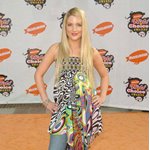 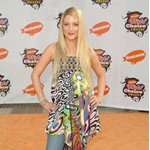 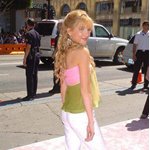