Shawnee Smith has consistently put to use her versatile talents in the film, television, theater, and music arenas with much success. Her impressive career includes a co-starring role on an award-winning television show, which is now strong in syndication, and a variety of memorable roles in hit feature films. She also toured America and the U.K. fronting a rather extreme rock band called Fydolla Ho.

A native of South Carolina, Shawnee's achievements began early in her career when she appeared in the movie Annie (1982). As a young actress she was awarded the Youth in Film Award for Best Actress in a television film for her role in the CBS drama _"Crime of Innocence" (1985)_ . She was honored with the Dramalogue Critics Award for her performance in the theatrical production "To Gillian on her 37th Birthday" and that same year received rave reviews for her co-starring role with Richard Dreyfuss in "The Hands of its Enemy" at the Huntington Hartford Theatre. Shawnee then starred in The Blob (1988) for Columbia Pictures, in the hit comedy Summer School (1987) for Paramount Pictures and in Who's Harry Crumb? (1989) also for Columbia Pictures. Those roles would be followed by appearances in such highly-acclaimed films as Leaving Las Vegas (1995), _Armageddon (1998)_ , Desperate Hours (1990) and Breakfast of Champions (1999).

Satisfied with pushing the extremes in her critically acclaimed punk/metal band Fydolla Ho, Shawnee is currently working on her first solo record with Queens of the Stone Age producer Chris Goss. In addition to her current projects, Shawnee has completed a role in the film The Almost Guys (2004) and the sequel Saw II (2005). 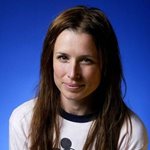 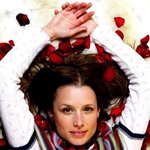 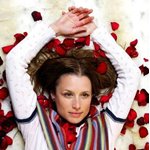 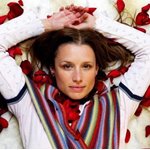 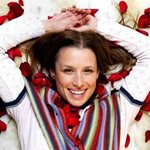 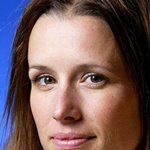 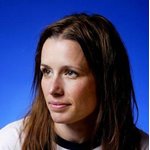 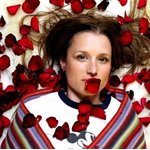