Selena Gomez also stars as Carter Mason, a rural Louisiana tomboy who must deal with the arrival of Princess Rosie, in the Disney Channel Original Movie "Princess Protection Program." Along with co-star Demi Lovato, Gomez performs the song "One in the Same" for the movie.

Born July 22, 1992, in Dallas, Texas, Gomez, began her acting career at age seven, spending her birthday at an open casting call competing among thousands of other hopefuls for a role in the television series "Barney & Friends." Selena Gomez was cast as a series regular for two seasons. In 2003, Selena Gomez was cast in "Spy Kids 3D."

In the summer of 2004, Disney Channel began a worldwide casting search for promising young talent. Three weeks after Selena Gomez's local audition in Dallas, she was invited to Los Angeles to meet Disney Channel programming executives. They cast Selena Gomez in a pilot that year. The following year, Selena Gomez landed roles in two Disney Channel pilots and one become a series, "The Wizards of Waverly Place."

Newly relocated to Los Angeles, Selena Gomez resides there with her parents. Along with her film and television career, Selena Gomez is exploring opportunities in the music industry. 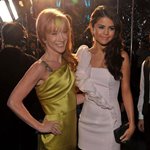 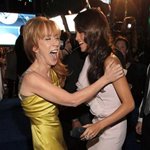 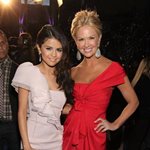 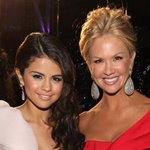 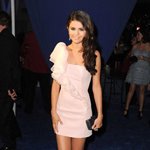 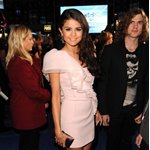 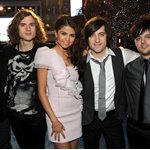 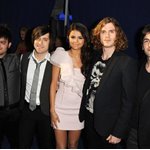 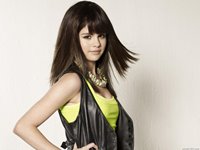 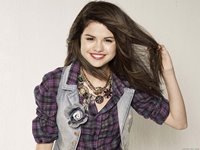 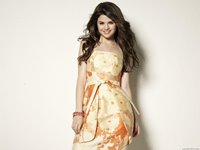 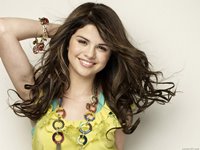 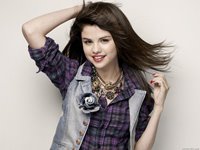 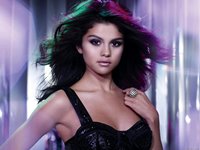 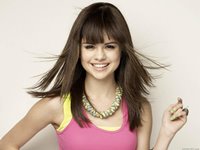 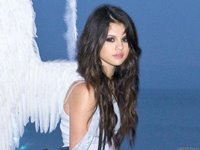 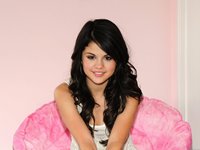