Faris decided to become an actor at the age of 17. He began his acting and modeling career in Cleveland at Barbizon, and later moved to the International Model and Talent Association with Stone Model & Talent.

Three weeks after high school graduation, Faris and his best friend moved to California. But after three days in Los Angeles, Faris' best friend could not handle the L.A. culture and returned to Ohio. He was cast in the role of Danny's gunner in Michael Bay's blockbuster war film Pearl Harbor along side well-known stars Ben Affleck and Josh Hartnett. It was this role which launched his career.

Faris starred in many different projects, including two television shows, Life As We Know It, and Reunion, both canceled before the end of their first season. He also played William Beardsley in Yours, Mine and Ours and he has been a guest star on other television shows.
Sean has also starred in Sleepover with Alexa Vega in 2004. 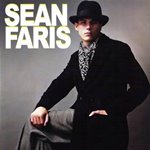 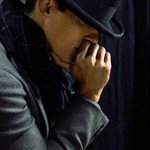 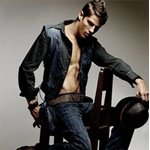 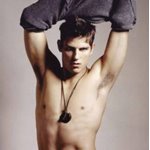 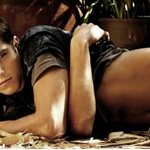 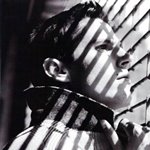 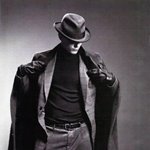 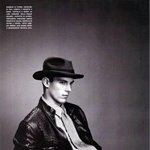