Sean worked for his father's welding firm before he decided to become an actor. He attended RADA in London and appeared in a number of West End stage productions including RSC's "Fair Maid of the West" (Spencer), (1986) and "Romeo and Juliet" (1987) (Romeo) , as well as "Deathwatch" (Lederer) (1985) at the Young Vic and "Killing the Cat" (Danny) (1990) at the Theatre Upstairs. Sean has three young daughters, Lorna, Molly and Evie.Sean Bean, England's most versatile actor, holds a stellar career spanning every medium for approximately 20 years, in theater, radio, television and movies. This soulful, green-eyed blonde's roles are so varied that his magnetic persona convincing plays angst-ridden villians, as in "Clarissa," passionate lovers like Mellors in "Lady Chatterley's Lover," rough-and-ready soldiers such as Richard Sharpe, heartwrenching warriors as the emotionally torn Boromir in "The Lord of the Rings," and noble Greeks, like Odysseus in "Troy," where his very presence in the film adds grace and validity to the rest of the movie.

Recently, he did a turn in Shakespeare's "Macbeth," where as the principal lead, he so transfixed the audience that the show was extended in London and critically acclaimed.

Bean, however, remains himself, a man's man, and in the glizty world of movies this is a rare thing indeed. Bean currently resides in London where he enjoys raising his beautiful daughters, his beloved football, and the occasional pint. In his home country of England, he was recently voted the second sexiest man in the UK, and seemed to enjoy this notoriety, stating, "I don't have any problems with women seeing me as their ideal bit of 'rough'. Why would I?" Well, good to know, because his legions of fans do not have a problem with it either. 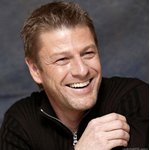 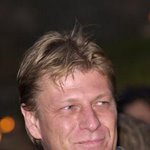 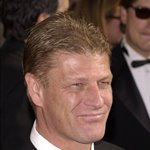 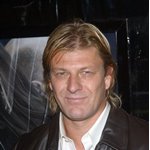 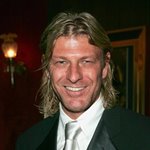 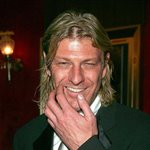 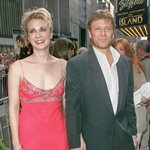 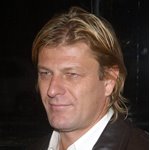