She was born in Portland, Oregon, graduated from Scappoose (Oregon) High School in 2002, and has been a student at Oregon State University.
Sara Underwood first appeared in Playboy magazine not only in its The Girls of the Pac 10 pictorial of the October 2005 issue, but as the model featured on the cover of that issue as well. That cover depicted her holding a football, clad only in a body painting of an Oregon State Beavers football jersey and a painted imitation of matching bikini briefs. She next appeared in the magazine in July 2006, as the Playmate of the Month. In June 2007, Playboy honored Underwood as its Playmate of the Year. In March, 2008, Playboy ranked her at #25 for their "25 Hottest Playboy Celebrities."
Underwood appeared in episode #2 of the E! network's series The Girls Next Door, as a Playmate hoping to have her test shoot taken at Playboy Studio West. Subsequently, Playboy featured her as Miss July 2006. She has since appeared in several more episodes of The Girls Next Door. As season 3 episode mentioned, on May 6, 2007, that Underwood and her fellow Playboy models Holly Madison and Alison Waite had at one time or another worked for Hooters restaurants. Underwood once had worked at the Beaverton, Oregon, location.
On June 7, 2007, a group of Oregon State University women's studies students created a poster celebrating Underwood's selection as Playboy's 2007 Playmate of the Year, and posted it outside Bexel Hall, where it remained in place for only a few hours before Oregon State University staff took it down. The poster embraced the theme and the style of the "Achievement" posters that line Campus Way at the university. The poster read, "Sara Jean: First OSU Beaver Playmate of the Year, Playboy June '07, OSU CENTERFOLD, People, Ideas, Innovation."(Jodi Ann Paterson was the first Beaver to earn the title — in 1999.)
Underwood appears as a pirate wench in the 2007 satirical comedy, Epic Movie, along with fellow Playmates Qiana Chase, Irina Voronina and Jillian Grace.
Underwood appeared as a playmate in the 2008 comedy, House Bunny, along with fellow playmates. 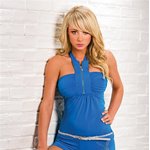 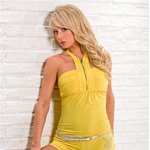 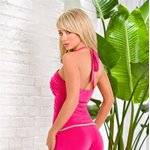 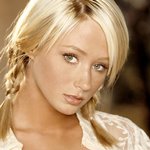 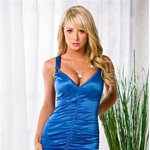 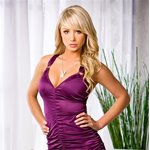 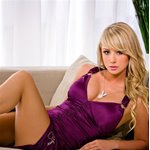 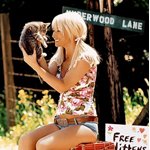 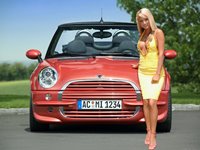 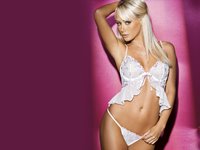 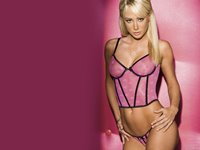 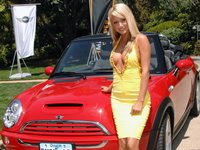 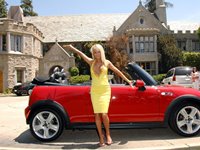 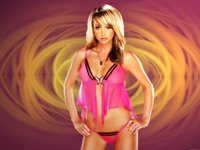 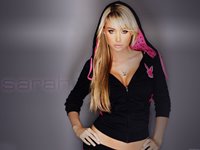 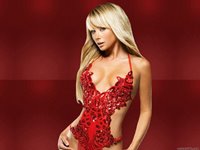 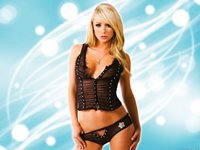