Field got her start on television, starring as the boy-struck surfer girl in the mid-1960s series Gidget. She then went on to star in her best known television role, as Sister Bertrille in The Flying Nun. Field also appeared in The Girl with Something Extra.

She had several guest appearances, including a recurring role on the western comedy Alias Smith and Jones starring Pete Duel (whom she worked with on Gidget) and Ben Murphy. 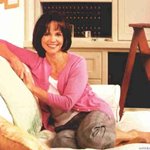 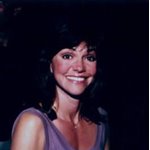 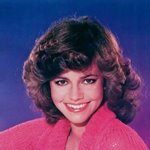 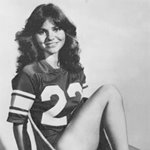 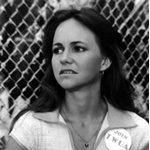 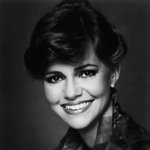 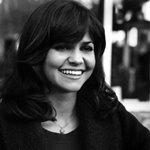 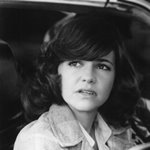