Sacha Baron Cohen had his first taste of acting with a small part in Neil Simon’s “Biloxi Blues” (1989). After having a one-year stay in Israel, Cohen resumed his acting pursuit with the role of Doolittle the Dustman in “My Little Fairy” (1991), the leading role in a West End production of “Fiddler on the Roof” and a singing role in “My Fair Lady” (1993).

A couple of years later, Cohen was seen as a comedic filler on the Paramount Comedy Channel. He also appeared in various roles in the TV comedy Jack and Jeremy’s Police 4 (1995) and became the English narrator in the autobiographical drama Yatzati L’Hapes Ahavah - Techef Ashuv (1997).

Cohen scored an overnight success with his self-created character of Ali G, a brash rapper wannabe in the Channel 4 sketch show “The 11 O’Clock Show” (1998-1999). Before long, his signature character brought in a British Comedy award for Best Male Comedy Newcomer and a BAFTA TV nomination for Best Entertainment Performance. The comedian then released the video Ali G, Innit (1999), Ali G, Aiii (2000) and Ali G: Bling Bling (2001).

The alter-personality’s success resulted in the making of the comedy talk show “Da Ali G Show” (2000), in which Cohen, as Ali G, had dippy, humorous interviews with notable guests. For the show, Cohen created another character called Borat, a misogynist and anti-Semitic Kazakhstan TV reporter. His comedic talent eventually collected more awards, including two BAFTA awards (one for Best Comedy Program/Series, another for Best Comedy Performance), a TV Quick award for TV Personality of the Year, and an Ethnic Multicultural award for Best TV Entertainment Production. In addition, he also earned a National Television nomination for Most Popular Comedy Performer.

The following years, he lent his voice for Julien in the animated fable Madagascar (2005), guest starred as a guide to Heaven in the sitcom “Curb Your Enthusiasm” (2005), and played flamboyant French F1 driver Jean Girrard in the Will Ferrell-starring Talladega Nights: The Ballad of Ricky Bobby (2006). He also wrote the script and the story of the “mockumentary” Borat: Cultural Learnings of America for Make Benefit Glorious Nation of Kazakhstan (2006).

It has been announced that Cohen will appear in the comedy Dinner for Schmucks (2007) and have the title role of a young Hasidic Jew in the Tina Fey-written Curly Oxide and Vic Thrill (2007). The comedian will also be seen in the upcoming sequel Madagascar 2 (2008), reprising his animated role of Julien. 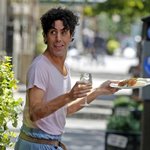 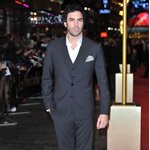 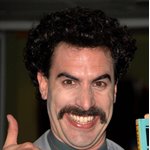 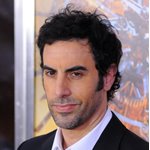 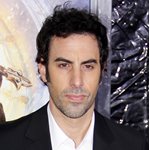 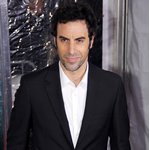 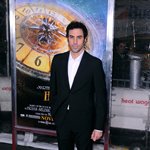 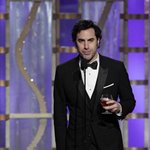 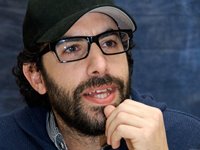 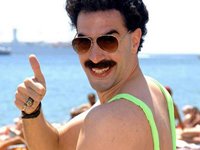 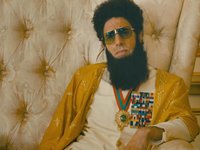 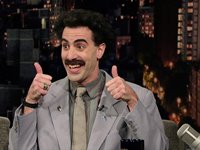 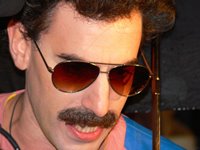