England first learned the television business at a local cable news station in the United Kingdom. She was later recruited to read the daily national news by one of the UK's major television networks. Since then, she has pursued a successful freelance television career in England and the United States.

For three years, she was host of Wish You Were Here...?, one of Britain's top travel shows. In addition, she travelled around the world as a reporter for the National Geographic Channel's Explorer's Journal. She also has hosted various game shows, reality shows and talk shows.

She made a guest appearance with the Chuckle Brothers on CBBC in the episode entitled No Getting Away in which the brothers attempt to renovate a run-down cottage. 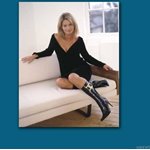 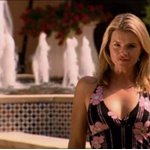 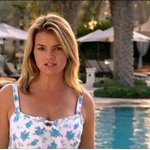