Ron Perlman, a classically trained actor, has appeared in countless stage plays. He lives in Los Angeles with his wife, Opal, and their two children, Blake and Brandon. He was born in Washington Heights, Manhattan, New York. His mother, Dorothy, still lives there and is retired from the City Clerk's Office. His father, now deceased, was a repair man and a drummer with Artie Shaw's Band.

While he has never been a bankable star, Perlman has always had a large fan-base. He started out strong as Amoukar, one of the tribesmen in Jean-Jacques Annaud's Academy Award-winning film Guerre du feu, La (1981), for which he got a Genie nomination. Perlman teamed up with Annaud again in '86, this time as a hunchback named Salvatore in Name der Rose, Der (1986).

His first real breakthrough came later, when he landed the role of Vincent, the lion-man, opposite Linda Hamilton in the cult-series "Beauty and the Beast" (1987). His work in this role earned him not only a Golden Globe Award, but a huge fan following.

After that, he spent time working on independent films such as Sleepwalkers (1992), The Adventures of Huck Finn (1993), Cronos (1993), and Jean-Pierre Jeunet's surreal Cité des enfants perdus, La (1995). He returned to mainstream films in Alien: Resurrection (1997), again with Jeunet, and, in 2004, his good friend Guillermo del Toro helped him land the title role in the big-budget comic book movie Hellboy (2004).

Perlman has played everything from a prehistoric tribesman to a good-hearted Colonel, and will always be a rarity in Hollywood. 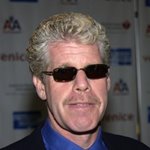 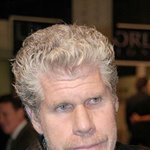 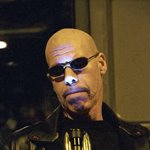 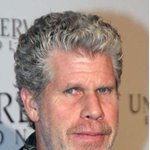 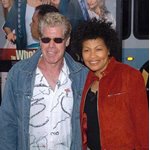 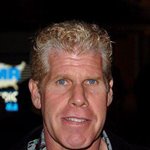 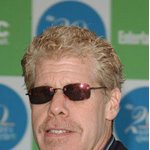 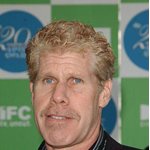