Livingston graduated from Marion High School, then attended Yale University with Paul Giamatti and Edward Norton. It was at Yale University that he earned his B.A. degree in Theatre Studies and English Literature. He began his acting career while still an undergraduate, getting his stage credits with the Williamson Theatre Festival and Manhattan Class Company. In 1989, after graduating from Yale, Livingston moved to Chicago, where he acted in a number of stage productions, including shows at the Goodman Theatre and other venues. His film debut was in Dolly Parton's Straight Talk (1992). He accelerated his film career by moving to Los Angeles in 1993, gaining attention as one of the buddies in the popular hit Swingers (1996). His acting credits include the cult hit Office Space (1999), in which he starred opposite Jennifer Aniston, the mini-series "Band of Brothers" (2001) (mini), where he co-starred with Damian Lewis, eight episodes of "Sex and the City" (1998) (2002-2003), where he starred opposite Sarah Jessica Parker, and the Oscar-winning Adaptation. (2002), among his other works. He was nominated for a Golden Globe in 2002 for his performance in "Band of Brothers" (2001) (mini). He also appears as Sebastian Charles in the episode "TB or not TB" (2005) of NBC's popular series "House M.D." (2004).

In 2006 Livingston became a new spokesman for Sprint Nextel telecommunications company in their new "Power Up" campaign. He is starring as Matt Flannery, the FBI senior negotiator, in the FOX's popular television series "Standoff" (2006), since the series opened in September 2006. Ron Livingston is currently residing in Los Angeles, California. 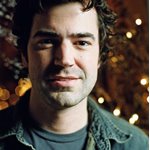 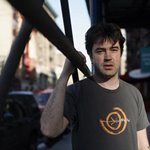 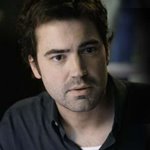 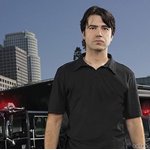 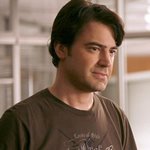 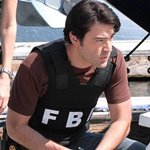 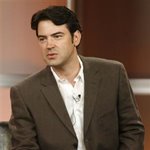 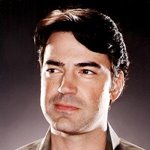