Most recently, Rosales appeared in the title role of the much-acclaimed Steppenwolf Theater production, One Arm, based on a screenplay by Tennessee Williams and directed by Moises Kaufman.

Rosales' feature film credits include She Hate Me (from director Spike Lee) and Fidel on Showtime, directed by David Atwood. On television, he has guest-starred in The Closer, Numb3rs, NBC's Law & Order, Smallville, Charmed and CSI. He also appeared in the pilots Homeland Security and Sucker Free City. 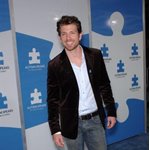 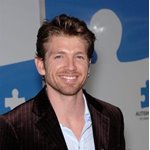 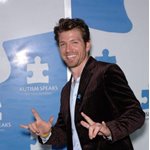