Rena Mero was born on August 8,1968 in Jacksonville, FL. as Rena Greek. She is the second oldest of four children.

Growing up she demonstrated great interest in athletics, involving herself in softball, horseback riding,and gymnastics.

At age 12, she started entering beauty contests where she won her first one. During the 6 years that she modeled, Rena worked for clients such as Guess? Jeans, Bongo, Pepsi, L'Oreal etc.

In 1993, she met Marc Mero. She went out to dinner with some girlfriends and later in the evening got a note from Marc who was sitting at another table with some of his friends. The note said "'Do you like me? YES or NO, Circle one.'" Rena waited thinking for about twenty minutes and finally wrote MAYBE and circled it. Marc then came over to the table and started talking to her. They married in 1994 and Marc adopted Rena's daughter, Mariah.

Rena enjoys spending time with her family in Orlando. And believe it or not, she is a domesticated woman who likes to cook and clean. She also likes reading and riding horses with her daughter.

Rena is currently in making her first Motion Picture and hopes to have a TV series on the air by fall of 2000. 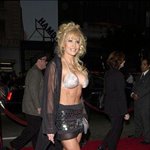 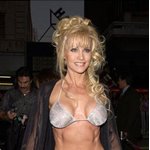 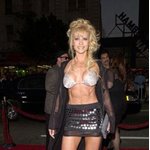 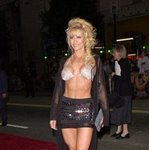 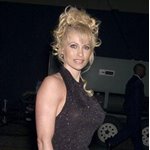 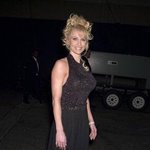