Rebecca Miller studied painting at Yale University, then moved to New York City, where she showed her paintings at the Leo Castelli and Victoria Munroe Galleries.

She then began a brief career as an actress, appearing in films including Regarding Henry, with Harrison Ford; Mrs. Parker and the Vicious Circle, with Jennifer Jason Leigh; and Consenting Adults, with Kevin Spacey.

Miller, who felt more comfortable in the role of observer than performer, then moved on to directing. In 1991, she wrote and directed a short film called Florence, which caught the attention of the Cincinatti Ensemble Theater. They invited her to direct a revival of her father, Arthur Miller's 1964 play After the Fall.

In 1995, she wrote and directed her first feature film Angela, which won the Gotham Award and the Filmmakers Trophy and Cinematography awards at Sundance that year.

Personal Velocity is based on Miller's book of short stories by the same name, which was published by Grove Atlantic in the fall of 2001. A.R. Gurney, author of Love Letters, called Personal Velocity "…richly evocative, sexy as hell, and thick with dramatic event…a startling debut. According to the Library Journal, Each story is as sharply rendered and neatly contained as a film shot…An original collection." 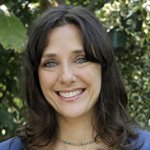 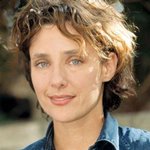 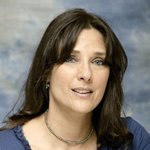 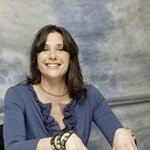 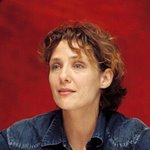 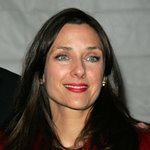 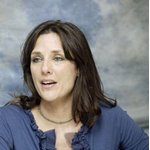 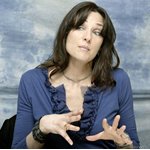