Rebeca Linares (born June 13, 1983) is the stage name of a Spanish pornographic actress. Although born in San Sebastián, Basque country, Spain, she has lived for many years in Barcelona.She chose Rebeca for her stage name as "It's short and very strong" and Linares is her actual last name.

Linares began appearing in adult movies in 2005 in Spain; her best friend was a friend of Nacho Vidal.Due to the low volume of work and money in Spain, she began working in other parts of Europe such as Berlin and France. Eventually, she moved to Los Angeles in March 2006 saying "I wanted to stay in one place, living and working every day, and here is the whole business.
In July 2008 she wrapped an appearance in mainstream film Homo Erectus, set for release in theaters in September 2008, alongside fellow adult stars Ron Jeremy and Jacklyn Lick. She also shot a photo spread for Maxim magazine. 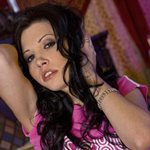 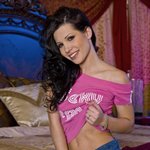 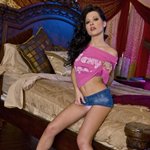 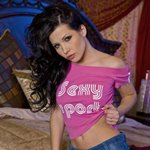 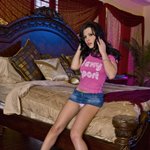 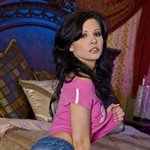 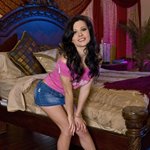 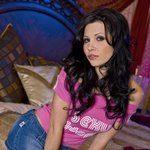 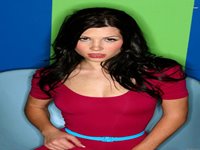 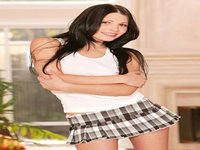 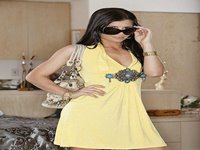 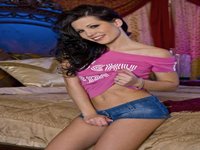 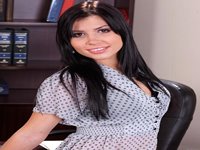 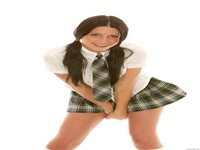 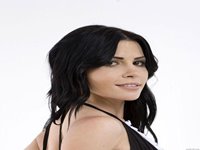 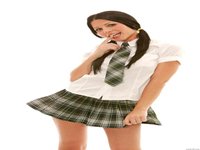