Rachael Atalanta Stirling was born on May 30th, 1977, to Yorkshire actress Diana Rigg and Scottish landowner and businessman Archibald Hugh Stirling. Her parents later married in 1982. Rachael grew up partially in Scotland and partially in London, but still considers Scotland to be her true home. She had a very normal, happy childhood, and was in no way exposed to the showbiz lifestyle that came with her mother's career. At the age of eleven, she started at Wycombe Abbey girls' school in Buckinghamshire, England, as a boarder.

After graduating from secondary education, Rachael began at The University of Edinburgh, Scotland. She completed a degree in History of Art, and also took a keen interest in drama. She was a member of the National Youth Theatre and made her stage debut in Othello in the mid-nineties.

Her screen debut came a year later, when she appeared in the British comedy film Still Crazy. She didn't have a large part, but she claims to have learnt a lot from the other actors during the production of the film. She has since appeared alongside stars such as Mira Sorvino (The Triumph of Love), Johnny Lee Miller (Complicity), and Keeley Hawes (Othello, Complicity, and Tipping the Velvet) and states that she would like to do more good, low-budget films. In 2003, Rachael won The Sir James Carreras Award For Outstanding New Talent at the Variety Club Awards for her performance in Tipping the Velvet.

As well as being a very talented actress, Rachael is highly skilled in horse-riding/jumping and can speak Russian. She smokes, swears a lot, is well-known for her deep, velvety voice and blunt attitude, and is often mistaken for actress Martine McCutcheon. In her free time, she plays for a women's football team in London. 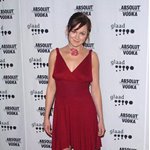 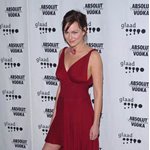 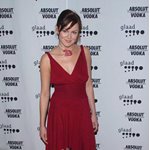 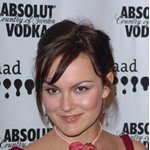 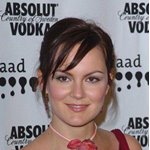