Lives in the Adirondacks with her dog, a cat and two fishes. Has a brother named Emmanuel (Manny) and a sister named Maria. Moved to upstate New York when she was in first grade. Her family owned several restaurants called the Carvery, in and around Falmouth and Mashpee, Massachusetts.

After college, she began work as candy manager at Macy's Marketplace in New York. She was promoted to the fresh food section, then became a chef and buyer at a gourmet store. She moved out of the City and, while working in a shop in Albany, she held cooking lessons in the store, which caught the attention of a local television station, and became "30 Minute Meals" (2002) segments. She has authored several cookbooks including "Rachael Ray's 30-Minute Meals" and "The Open House Cookbook". She garnered national attention from a segment on the "Today" (1952) show during a blizzard. 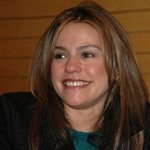 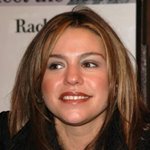 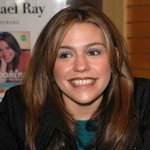 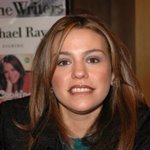 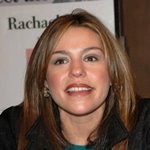 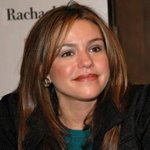 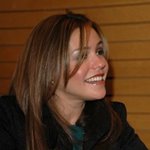 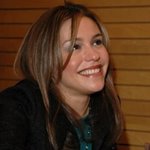