Hip-hop's first lady (though some would attribute that to Roxanne Shanté), the woman behind the moniker is Dana Owens, who was born on March 18th, 1970, in East Orange, New Jersey. She came from a police family--both her father and older brother were cops, which would later influence her rhyming style and life philosophy. Owens witnessed both sides of Black urban life in the USA while growing up. After a brief stint as a Burger King employee, she soon found herself making waves in the hip-hop music scene.

After working as the human beat box alongside Ladies Fresh, she was just 18 years old when she originally broke through in the late 1980s with a style that picked selectively from jazz, reggae, and soul traditions, from beats produced by 'D.J. Mark the 45 King'. Her debut single, "Wrath of My Madness," was released in 1988. A year later, her debut long-player, "All Hail the Queen," enjoyed favored reviews: an old, wise head was evident on the top of her young shoulders. The former Burger King employee maintained her early commitment to answer the misogynist armory of some of her male counterparts and, at the same time, imparted musical good times to all genders. Her name means "delicate and sensitive" in Arabic, but she has often been anything but in her rhymes and the messages she sends out through them. One of the most prominent female hip-hop artists on the scene for over a decade, Queen Latifah has also made tremendous inroads in movies, television, and artist management, with her management company, Flavor Unit, alongside her business partner Shakim Compere. A role model who takes the responsibility to heart, Latifah carefully constructed a fine career for herself--one that is constantly moving upward. 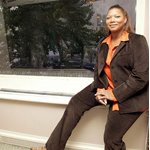 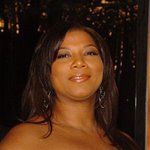 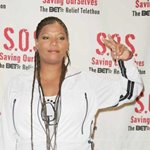 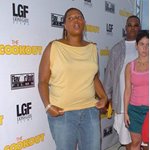 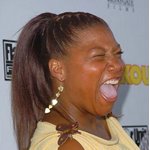 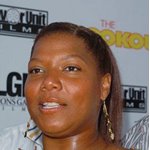 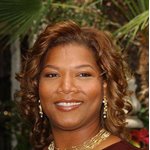 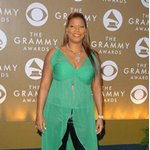