Peggy Lipton is an American actress and former model. She played "Julie Barnes" in The Mod Squad, and Norma Jennings in Twin Peaks. Lipton signed with the Ford Modeling Agency and enjoyed a successful career. In 1964 her family moved to Los Angeles and she signed a contract with Universal Pictures the same year. She made her debut as a student at a private girls' academy in San Francisco in the NBC sitcom The John Forsythe Show.

Lipton's star rose on The Mod Squad in 1968. The series ended in 1973. Her performance on the show earned her four Golden Globe nominations during her tenure. In 1971, Lipton won a Golden Globe Award for Best TV Actress in a Drama. Lipton also enjoyed some success as a singer, with three of her singles landing on the Billboard charts: "Stoney End" (1968, later covered by Barbra Streisand) and "Lu" (1970), both of which were written by Laura Nyro, and "Wear Your Love Like Heaven" (1970) written by Donovan. "Stoney End" is also included in her only 1968 album Peggy Lipton (Ode Records), which has yet to have an official Ode Records/CBS release on CD. In the 1990s, Lipton returned to acting and joined the cast of David Lynch's television series Twin Peaks. Lipton also had a recurring role on the TV show Popular. 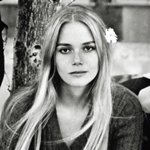 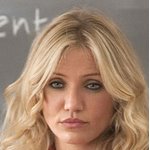 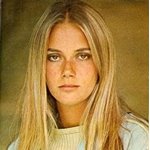 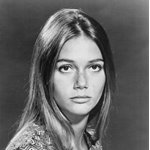 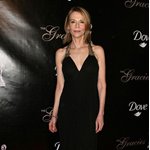 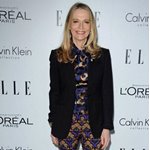 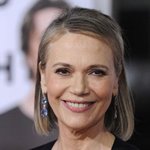 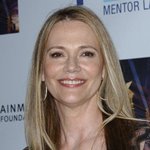