On July 6th in a small town in Portugal Paula Maria Esteves Labaredas was born in her grandmother's home. At the age of two her family migrated to America for a better economic life "The American Dream". On the way to America Paula's life was almost cut short. The American dream did not seem so great to her parents anymore, when they thought they almost lost their child. On the plane Paula started hyperventilating. She then fell unconscious and stopped breathing. Luckily there was a doctor on board that revived Paula. Then off to America they went and resided in Bridgeport Connecticut. A state that welcomed many immigrants. There her father worked as a construction worker and her mother in factories. Her Parents are both very good with their hands. Her father once built a wine cellar from scratch and her mother made clothes for her and her sisters.
Paula's parents being from the "Old School" were very strict and disciplined on her upbringing. Causing her to feel locked up and suffocated. As a child she used her imagination to escape her daily life and lived off watching television. She grew up as a very shy and insecure girl who was constantly dreaming.

At the age of 16 she started working as a waitress. She was able to save enough money and attend college. There she had courage to overcome her shyness and insecurity and started acting. She fell in love with it and she knew she wanted to act the rest of her life.

Paula started commuting to NYC. to attend auditions and started getting jobs here and there. Two years later she decided to move to NYC. Her family disapproved and did not support her. She was the first member in her family to leave home. In her culture you do not leave home until you get married.

During Paula's first year in NYC., she found if financially, physically and emotionally difficult. She moved around eight times. With no money left and credit card debts she had to go back home. She was still commuting to NYC, not giving up on her career. She was working and crashing at friend's places. For six months she found herself living off her suitcase, yet she was able to save enough money and move back to the city. She is a survivor, and she inherited her family's code of ethic "working hard".

After three years of living in NYC Paula decided to move to LA., to further her career and has been there ever since. Her family now accepts her as an actress and they are all very supportive. She misses NY., and her family tremendously. She enjoys LA's weather and surrounds herself with great friends. She feels LA is a town with great opportunities that have to be seized.

Paula is very health conscious. She has been a vegetarian for ten years. She loves to work out, take yoga, and likes to go out and dance. Most of all Paula loves her acting work. It makes her feel alive and wants to do more and more of it. 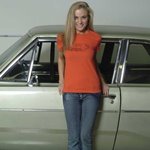 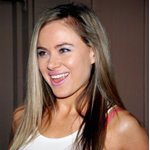 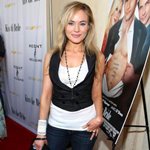 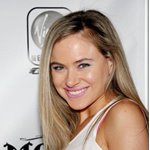 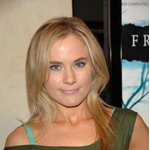 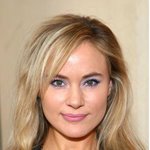 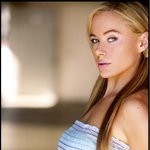 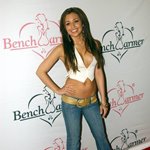