Born and raised in the Midwest, actress Paula Jai Parker moved to Washington, D.C., to study at Howard University. After getting her B.A., she went on to become a regular on The Apollo Comedy Hour and Townsend Television on FOX. After proving she could do comedy, she made a dramatic turn on the HBO anthology series Cosmic Slop. She won a Cable ACE Award for her title role in the segment "Tang," based on the short novel by Chester Himes.

Parker made her feature film debut as Ice Cube's girlfriend Joi in F. Gary Gray's hit comedy Friday. After meeting director Rusty Cundieff while doing Tales From the Hood, she was cast as gold-digging Adina in his urban comedy Sprung with Tisha Campbell. She also worked with many of the Wayans brothers on the WB show The Wayans Bros. and the feature film Don't Be a Menace in South Central. Her next few films included the romantic comedy Woo, starring Jada Pinkett Smith, and the period drama Why Do Fools Fall in Love, starring Halle Berry. In 1999, she joined the cast of the David E. Kelley's Snoops, a detective drama on ABC starring Gina Gershon. After the show ended, she provided the voice of Trudy Proud on the animated series The Proud Family and starred in the ensemble comedy 30 Years to Life with Tracy Morgan. Parker later appeared in Joel Schumacher's action thriller Phone Booth and Cheryl Dunye's domestic comedy My Baby's Daddy. 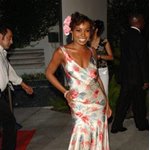 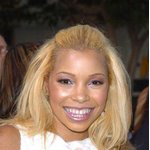 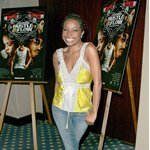 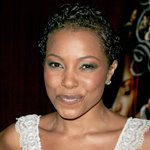 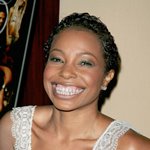 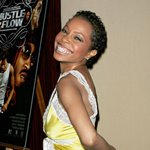 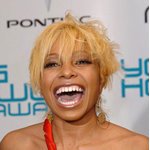 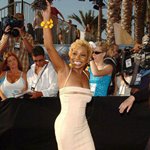