The granddaughter of publishing magnate William Randolph Hearst, Patricia Hearst was a college student in Berkeley, California when she was kidnapped in February of 1974 by a neo-revolutionary group calling themselves the Symbionese Liberation Army (SLA). For the next two months, by her account, Hearst was kept in a closet and "brainwashed" by the small group of radicals who targeted wealthy capitalists as the ultimate enemy. The Hearst family agreed to the initial demands, which included the distribution of millions of dollars worth of food, but negotiations reached a stalemate. Then the SLA publicized a photo of Patty, machine gun in hand, apparently a willing convert to revolution. She took the name "Tania" (tribute to the wife of Che Guevara) and participated in the robbery of a San Francisco bank. Instead of a victim, Hearst became a member of the F.B.I.'s Ten Most Wanted List. Although a 1974 assault by police left most SLA members dead, Hearst escaped with Bill and Emily Harris. For about a year she was on the lam, assisted by fugitive Kathleen Ann Soliah and others. Hearst was eventually arrested in 1975 and was convicted of bank robbery, but in 1979 her sentence was commuted by President Jimmy Carter. Out of the limelight, she became a wife, mother, author (her own account of the kidnapping and a mystery novel) and sometime actress (she appears in a few John Waters movies). In 2001, President Bill Clinton granted her a pardon.

In her criminal trial, Hearst was represented by F. Lee Bailey, who in 1994 got a slightly better result for accused killer O. J. Simpson... Her account of her experiences was made into a 1988 film, Patty Hearst... In 1999 Kathleen Ann Soliah was finally captured, having lived as a suburban housewife in Minnesota as Sarah Jane Olson for nearly 25 years. 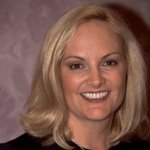 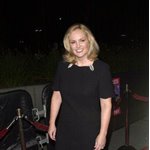 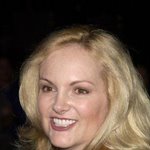 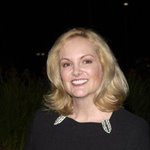 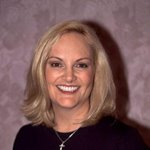 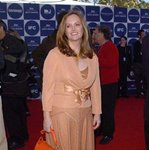 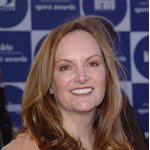