Aged four, Kensit appeared in a television advert for Birds Eye frozen peas. In 1974 she had her first role in a movie "The Great Gatsby " starring with Mia Farrow - who she would later appear as in the 1995 biopic Love and Betrayal: The Mia Farrow Story.

A pupil at the Italia Conti Academy stage school, Kensit's first starring roles were in British children's television programmes such as The Adventures of Pollyanna (1982) and Luna. She also appeared as Estella in a BBC adaptation of Great Expectations in 1981. 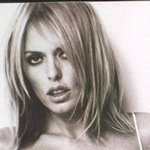 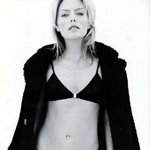 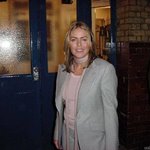 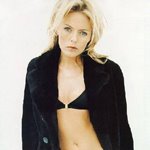 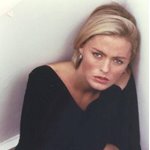 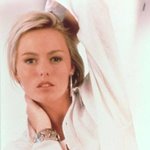 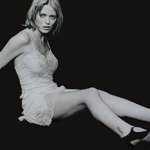 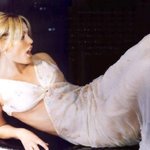 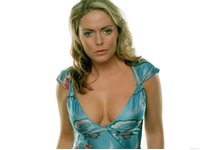 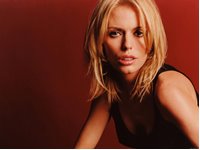 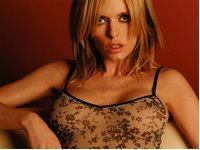 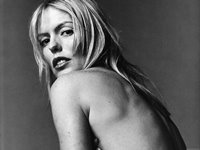 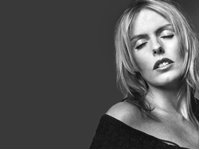 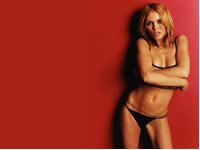 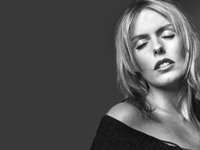 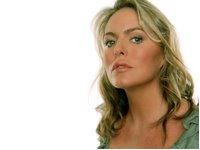 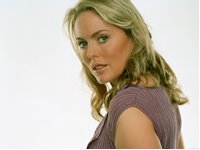