Dempsey was discovered by an agent and invited to audition for a role in the stage production of Torch Song Trilogy. His audition was successful, and he spent the following four months touring with the company in San Francisco. He followed this with another tour, Brighton Beach Memoirs, in the lead role, which was directed by Gene Saks. Dempsey has also made notable appearances in the stage productions of On Golden Pond, with the Maine Acting Company, and The Subject was Roses, which showed at the Roundabout Theatre in New York.

Dempsey's first major feature film role was at age 21 in the teen comedy Can't Buy Me Love in 1987 with actress Amanda Peterson. In 1989, he had the lead role in the film Loverboy with actress Kirstie Alley and Happy Together with actress Helen Slater. Although the teen comedy and romance roles led to Dempsey being somewhat typecast for a time, he was able to avoid playing the same character as his career progressed. 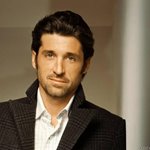 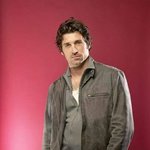 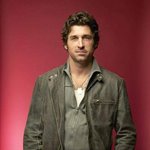 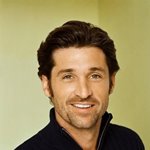 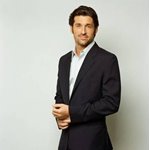 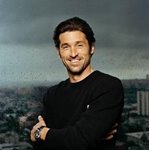 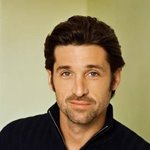 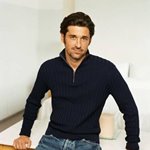