Patricia Kalember is an American actress. She is best known for her role as Georgiana "Georgie" Reed Whitsig on the NBC drama Sisters (1991–1996), Susannah Hart Shepherd on the popular 1980s television show Thirtysomething (1989–1991) and as Judge Karen Taten on Law & Order: Special Victims Unit (2001–2010).

Kalember was born in Schenectady, New York, the daughter of Vivian Daisy (née Wright) and Robert James Kalember. She was raised in Westport, Connecticut and Louisville, Kentucky. Kalember has been married to British actor Daniel Gerroll since 1986. They have three children. She was previously married to Mark Torres, an actor. Kalember debuted in 1981 on the soap opera Texas. She was nominated for Outer Critics Circle Award for the performance of the play The Foreigner in 1986. In 1986 she won a leading role in the short-lived CBS TV series Kay O'Brien, which was closed after one season. 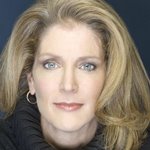 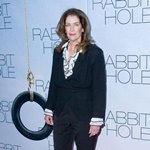 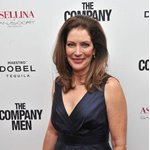 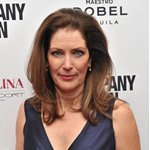 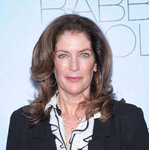 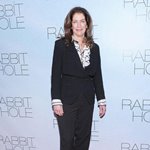 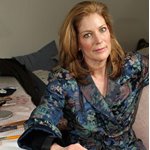 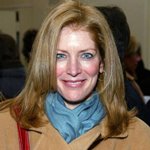