Socialite Paris Hilton was born on February 17, 1981 in New York City into the Hilton family and, along with her three younger siblings, is heir-apparent to the vast Hilton hotel and real estate dynasty. Her childhood was spent in palatial dwellings in the priciest neighborhoods on both coasts and featured a brief flirtation with the educational system, including high schooling at the ultra-exclusive Dwight School, from which she dropped out and ultimately earned her high school GED.

Living the glitzy socialite life from a relatively early age, attending exclusive parties and being covered by the gossip press, Hilton apparently became hooked on obtaining celebrity status, which was perhaps furthered by the example of her mother, Kathy Richards, who had a brief acting career herself, mostly on TV. Hilton began a remarkable and well-financed campaign to put herself in the public eye, on screen, on television and in music. This effort has included a substantial amount of physical alteration. A naturally pleasant-looking girl, Hilton underwent extensive plastic surgery, hair coloring and tinted contact lenses in her attempt to reinvent herself as "hot". Sadly, money could not buy alteration of the physical attribute she most dislikes about herself: her exceptionally-large feet.

Some skeptics have guessed that the endless parade of inane inter-celebrity feuds centering around Hilton are, in fact, publicity stunts, another front in the campaign to keep her exposure level high. It has even been argued that the infamous home video of Hilton with then-boyfriend Rick Salomon, in which Hilton performs explicit romantic activities with Rick Salomon, was part of this campaign as well. If it was, it worked. For better or for worse, it made Hilton a household name overnight, and was even widely marketed as a video, 1 Night in Paris (2004) (V).

Eventually Hilton's efforts paid off and she got some modeling work, the designers presumably relying on her notoriety. She has been an increasing presence on-screen too, in TV commercials, on TV series and in the movies, at first bit parts in movies such as Zoolander (2001), Wonderland (2003), The Cat in the Hat (2003) and guest-star roles on TV shows such as "The O.C." (2003) and "George Lopez" (2002), but later more substantial roles in horror flick House of Wax (2005), the direct-to-DVD _Bottom's Up (2006)_ and her own TV show, the fish-out-of-water reality series "The Simple Life" (2003).

Hilton also has plans to become a player in the music business, has recorded an album and even started her own music label, Heiress Records, in order to release it.

Hilton is widely scorned for what some see as her narcissism, shallow intellect and materialism and for other things besides, but she seems to be aware of the old adage that there's no such thing as bad publicity and it should be evident even to her detractors that she is ambitious and driven to achieve, rather than simply basking in her family's vast fortune, as do so many other socialites. In fact, performing is only part of her many activities and she has dabbled in designing, writing (one hastens to add, with a professional writer on the team), nightclub management and even marketing video games - all of which feature Paris Hilton, front and center. 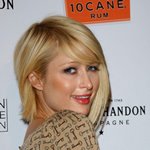 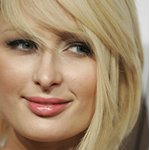 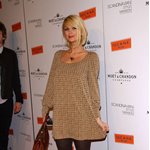 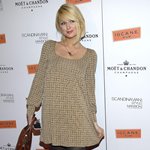 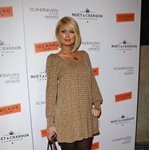 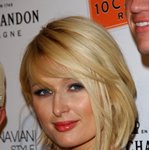 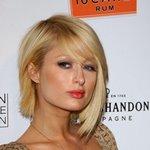 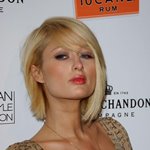 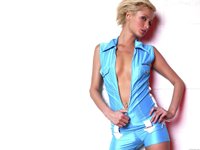 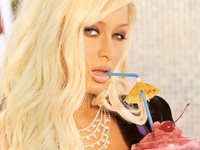 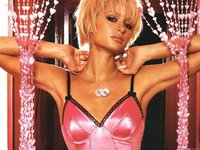 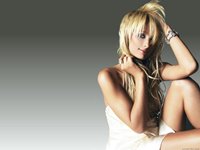 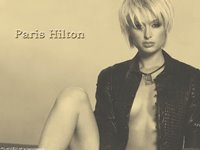 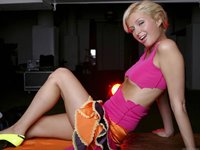 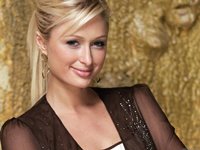 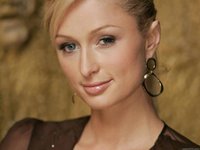 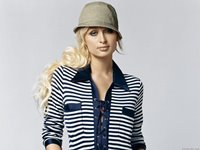