Hudson grew up on the sets with his mother, Goldie Hawn, and has developed a passion for all facets of filmmaking. As a talented young actor whose star is on the rise, he is quickly building an impressive body of work, both on television and films.

Most recently in film, Hudson played his real-life mother's (Goldie Hawn), son in the recent update of Paramount Pictures' The Out-of-Towners, directed by Sam Weisman. His other film credits include Kill the Man, directed by Tom Booker, and the independent feature, Smokers, with Dominique Swain.

Hudson will soon be seen starring in upcoming WB series, The Young Person's Guide to Becoming a Rock Star, which will air as a mid-season replacement on the network. He will also star in the independent feature, Going Greek, written and directed by Justin Zacham. 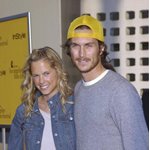 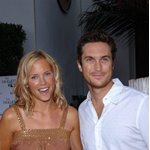 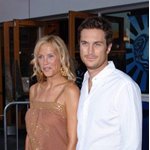 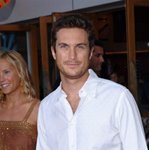 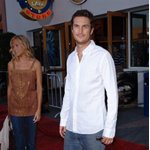 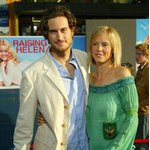 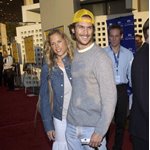