Novak Djokovic is a Serbian professional tennis player who is currently ranked the World No. 1 by the ATP and is ranked the year-end World No. 1 for both 2011 and 2012. He is considered by many to be one of the greatest tennis players of all time. He holds several men's world records of the Open Era: becoming the youngest player in the Open Era to have reached the semifinals of all four Grand Slam events both separately and consecutively; the first and only man to win three consecutive Australian Open titles in the Open Era; and playing the longest Grand Slam men's singles final in history (5 hours 53 minutes).

Djokovic's ATP tournament records include winning 31 consecutive ATP World Tour Masters 1000 series matches, playing in the finals at all nine ATP Masters 1000 tournaments (a record matched by Roger Federer), and being one of the three players (alongside Andre Agassi and Federer) to win seven. At the beginning of his professional career, Djokovic mainly played in Futures and Challenger tournaments, winning three of each type from 2003 to 2005. His first tour-level tournament was Umag in 2004, where he lost to Filippo Volandri in the round of 32. Djokovic briefly considered plans to move from Serbia to play for Britain. He reached the Top 40 in the world singles rankings due to his first quarter-final appearance at a grand slam, coming at the French Open, and also by reaching the fourth round at Wimbledon. Three weeks after Wimbledon, he won his maiden ATP title at the Dutch Open in Amersfoort without losing a set, defeating Nicolás Massú in the final. Djokovic won his second career title at the Open de Moselle in Metz, and moved into the top 20 for the first time in his career. Djokovic also reached his first career Masters quarter-final at Madrid, during the indoor hardcourt season. Djokovic started the year by playing the Hopman Cup with fellow Serbian world no. 3 Jelena Janković. While he won all his round-robin matches, the team lost 1–2 in the final to the second-seeded American team consisting of Serena Williams and Mardy Fish.

At the Australian Open, Djokovic reached his second consecutive Major final without dropping a set, including a victory over three-time defending champion Roger Federer in the semifinals. By reaching the semifinals, Djokovic became the youngest player to have reached the semifinals in all four Majors. In the final, Djokovic defeated unseeded Frenchman Jo-Wilfried Tsonga in four sets to earn Serbia's first Grand Slam singles title. This marked the first time since the 2005 Australian Open that a Grand Slam singles title was not won by Federer or Nadal. Djokovic's next tournament was the Barclays Dubai Tennis Championships, where he lost in the semifinals to Andy Roddick.

Djokovic has met Spaniard David Ferrer 15 times with Djokovic leading 10-5. Djokovic has the advantage 9-2 on hard courts; however Ferrer leads 3-1 on clay. Djokovic has won the last 4 encounters, including semi-final victories over Ferrer at the 2012 US Open and 2013 Australian Open. They most recently met at the semi-finals of the 2013 Australian Open, which Djokovic won in straight sets on route to capturing his 6th Grand Slam. They first met in the round 16 of 2004 Bucharest Open, which Ferrer won 4-6, 6-4, 6-4. 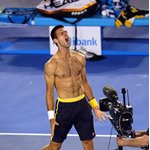 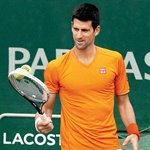 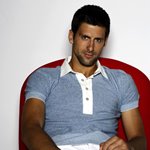 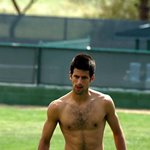 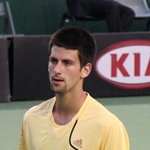 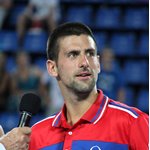 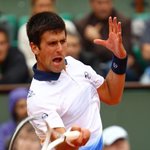 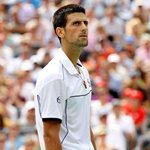 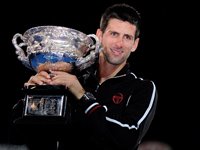 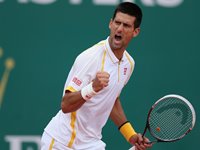 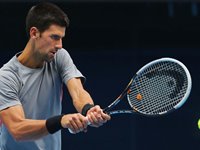 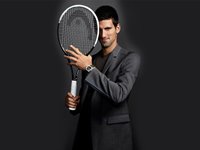 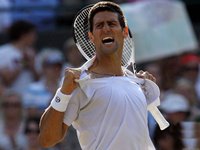 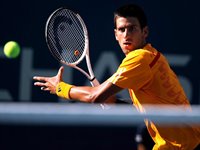 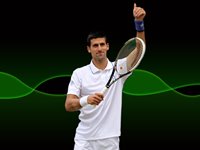