In her homeland, Israel, Noa Tishby's name is synonymous with stardom. An actress and a singer, Tishby got her first big break at 16 playing the lead in the original hit musical "David" for which she won national recognition. She got a full scholarship with the national museum of arts and went on to play the lead in the nation's highest rated prime time drama "Ramat Aviv". She became a household name and appeared in numerous TV shows and films, among them the critically acclaimed "Five Minutes Walking". Her album "Nona" was the first English-speaking album released by an Israeli artist to hit no 1 on the nation's top selling albums chart. The album was released in Japan by Virgin Records. She won critic's hearts playing "Anita" in the Israeli national theater production of "West Side Story". Her image has adorned billboards, entertainment and fashion magazine covers and she is currently serving as the spokesperson for the biggest cosmetics company in the country "Il Makiage".

In the U.S, Tishby recently completed shooting the Dreamworks production "The Island" with Ewan McGregor and Scarlett Johansson for director Michael Bay. She also landed leading roles in the films "Crow Hunter", "Fatwa" a political thriller with Lauren Holly and Lacy Chabert, "Connecting Dots" which won the first prize at the L.A and N.Y film festival and a supporting role in the film "Love And Suicide" for directors Demian Lichtentein and Lisa France. Other recent credits include CSI;Miami, NIP/TUCK, Miss Match, Star Treck, The Drew Carrey Show and Coupling. and most impressively - Tishby has a perfect American accent... Born in Tel Aviv, she resides in Los Angeles. 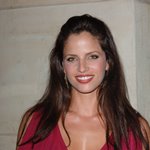 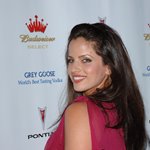 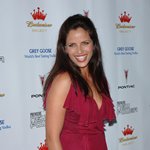 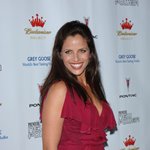 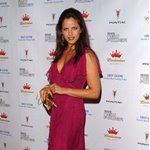 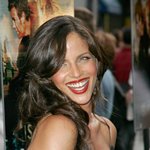 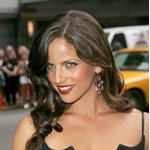 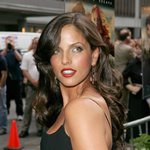