Nikolaj Coster-Waldau is a Danish actor. He received his education at Statens Teaterskole in Copenhagen in 1993, and his breakthrough in Danish film came with the 1994 hit Nattevagten (Nightwatch). He played Detective John Amsterdam on the Fox television series New Amsterdam. He also appeared as Frank Pike in the 2009 Fox television film Virtuality, which was originally intended as a pilot. Since April 2011, he has starred as Jaime Lannister in the HBO series Game of Thrones.
Coster-Waldau was educated at the National Theater School in Denmark from 1989 to 1993. He had his debut as Laertes in Hamlet at the Betty Nansen Theater. His role in movie Nightwatch (1994) made him famous in Denmark. After leaving his handprint on the European film and television industry, he made his transition to American cinema.
In 2001, he began his U.S. career with a role in Ridley Scott’s Black Hawk Down as Medal of Honor recipient Gary Gordon. Coster-Waldau says "My first U.S. movie was Black Hawk Down and a friend helped me put myself on tape up on the attic over my apartment in Copenhagen. We shipped it out and I got lucky." Next, he landed a lead role in Michael Adapted Enigma co-starring Kate Winslet, Dougray Scott and Saffron Burrows. 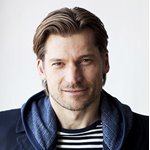 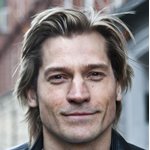 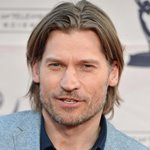 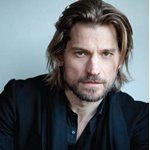 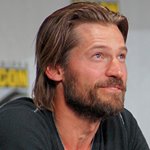 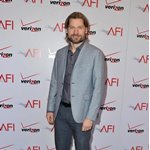 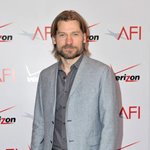 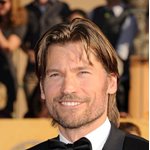 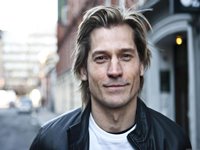 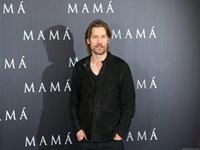 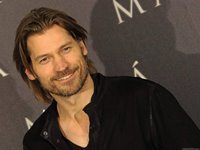 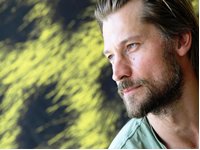 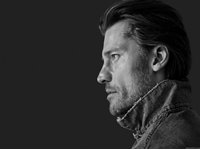