Born in Ukraine, at a young age, she moved to Toronto, Canada. She started modeling before the age of 18 and posed in bikini and fashion shows, beauty pageants, and landed the cover of a calendar which sold throughout Canada. At the age of 18, Benz found her way into the world of exotic dancing. At some time she adopted the name, Nikki Benz.

Benz entered the adult film industry by contacting an adult film director shortly before her 21st birthday. She signed with Pleasure Productions in January 2003 and made her first on-screen sex scene was in Strap On Sally 20 with Gina Lynn, and her first boy-girl scene with Ben English in The Sweetest Thing During her time with Pleasure Productions she traveled back and forth between Toronto and Los Angeles to fulfill her commitments to the company, with whom she stayed for 18 months.

After completing her contract with them, Benz moved to Los Angeles and signed with Jill Kelly Productions in September 2004. Benz signed a contract with TeraVision in September 2005. It was during 2005 that Benz started feaure dancing as well. She and TeraVision had a public falling out in June 2006 due to lack of payment and emotional abuse by Evan Seinfeld, TeraVision CEO and husband of company founder Tera Patrick. The contract is now terminated, and followed the contract termination of fellow TeraVision girl Lucy Lee. After parting with Teravision, for the first time ever Nikki became a free agent and hired L.A. Direct Models for representation.

She was most recently the cover girl for May 2008 issue of Penthouse. Benz was also Hustler Honey of May 2006.
She hosted a show on KSEX called "Contract Superstars" alongside Lacie Heart, Ashley Steele, Stormy Daniels, and Tyler Faith, but quit citing "time constraints."

She has been nominated as Most Valuable Starlet for the 2007 AVN Awards.

She operates her official commercial website nikkibenz.com and has her own affiliate program nikkibenzcash.com. She has a Twitter account where she keeps in touch with her fans 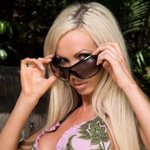 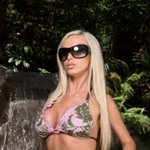 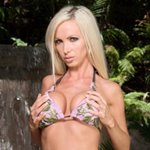 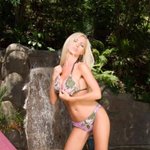 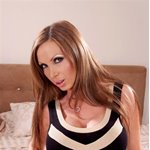 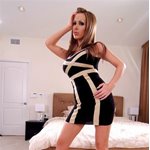 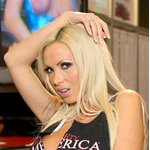 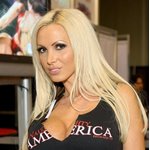 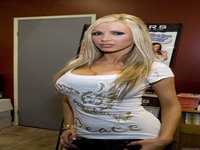 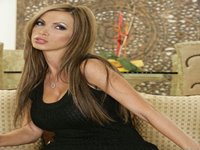 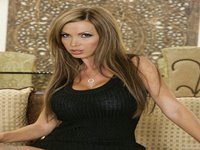 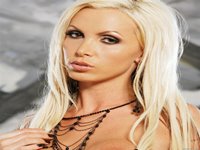 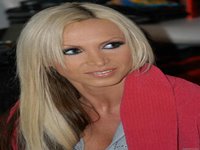 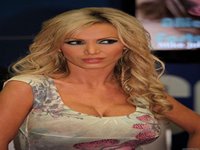 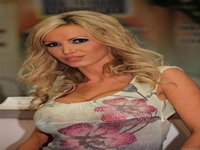 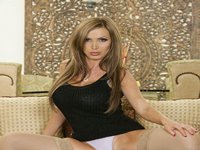 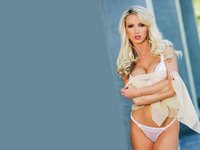