Nicole Patrick is not just one of the most talented new songwriters and performers emerging today, but she has been singled out by some of the top producers and music powerhouses as one of the "top artists to watch in 2008."

stadium performances
exclusive recording contract
3 hit songs on world rotation with Radio Disney.
All of these were accomplished before she reached the age of fourteen. As a leading member of the popular group The Funnclub, she toured extensively nationally and internationally supporting their CD. They had the opportunity to open for highly reputable artists such as Hillary Duff, Simple Plan, Lillix, and Brian McKnight.

Her performances earned her recognition with Radio Disney executives, top media relation firms, songwriters and industry executives. Nicole's national touring and local popularity has placed her in a class by herself. Jay Jaworski, President of Crossworlds Entertainment International, Inc. states, "Our company has been a great fan of Nicole’s for some time now. We receive countless submissions from new and emerging artists every year and nothing to this day can match Nicole."

A Bit of Pioneering
To further enhance her uniqueness and style, Nicole is pioneering the release of Music Video Singles as a means of providing digital content to the growing worldwide mobile and internet video market. Currently receiving national radio attention, her new music video single "I’m Here to Stay" is quite popular and recently received Best New Video Award from South Florida Cable network station. Nicole has also been entertaining options with major record company interests to support the release of her new completed project.

In keeping with her pioneer fashion, Nicole is also working on a new way of providing quality music with quality video content and will release all her videos directly to iTunes® and many other Internet video distributors worldwide. She recognizes the importance of the revolution of the new video capable iPod® nano and is determined to provide all her fans with not just music, but entertaining, trendy, exciting and news worthy videos coupled with all of her songs.

Due to Nicole’s recognizable writing style, she has received a substantial scholarship to the prestigious Frost School of Music at the University of Miami and is excited about continuing her musical education. She will continue to tour and perform to her growing list on fans… 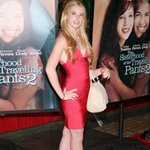 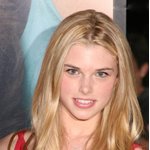 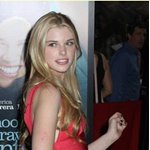 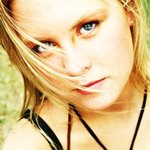 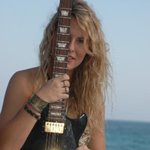 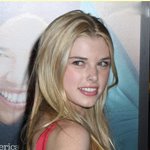 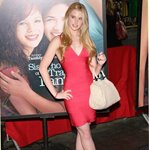