Appleton was born in Hamilton, Ontario, Canada. She has three older sisters; Lori, Lee, and Natalie. While growing up she lived in Toronto, New York City, and London .

In 1983 enrolled in the Sylvia Young Theatre School and it was there were she met Melanie Blatt and they immediately became best friends. In 1995, Nicole and her sister Natalie joined Melanie Blatt and Shaznay Lewis in forming the band All Saints. The band was highly successful, but broke up in 2001. 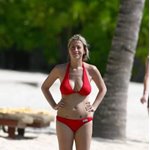 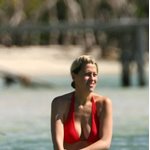 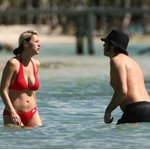 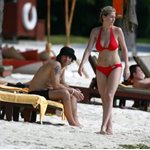 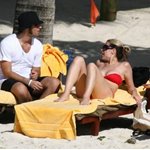 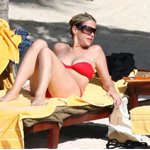