Stapleton's career in showbusiness started at the early age of 6 and she made her TV debut at age 12, when she appeared in the 1987 children's show Simon and the Witch on Children's BBC.
She is perhaps best known for her role as the wayward Mandy Salter in the popular BBC soap opera EastEnders, which she played from 1992 - 1994. During her stint in the soap, Stapleton's character was featured in storylines about child and drug abuse, homelessness and prostitution. She also featured in a special episode of the popular science fiction series, Doctor Who, which was entitled Dimensions in Time. The episode was specially screened as part of BBC's annual fund-raising event, Children in Need. Viewers were asked to phone in and vote which EastEnders character, Mandy or 'Big' Ron, would appear in the show. Two versions were filmed for each voting outcome, but the Mandy version won with 56% of the vote. Stapleton grew tired of all the attention she received from being in such a high-profile show, so she quit the role in 1994. 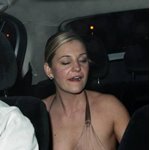 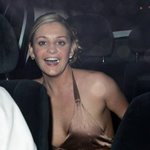 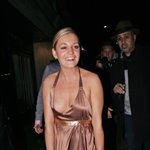 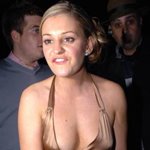 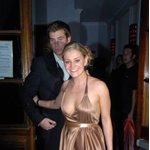