Canadian-born actor Nathan Fillion gained critical acclaim and a large cult of fans when he starred as Captain Malcolm Reynolds on the Joss Whedon TV series "Firefly" (2002), having previously been a regular on "One Life to Live" (1968) and "Two Guys, a Girl and a Pizza Place" (1998). Fillion had also appeared in small roles in the films Blast from the Past (1999) and Saving Private Ryan (1998).

Whedon gave Fillion a chance to display his range when he cast Fillion as the twisted preacher Caleb, a villain, in the seventh and final season of "Buffy the Vampire Slayer" (1997).

When "Firefly" (2002) was prematurely canceled in late 2002, the show's cast, crew, and many fans were devastated. Whedon vowed to resurrect the series in some way, and Fillion played Captain Reynolds again in the feature-film Serenity (2005). Fillion followed this film with more big screen leading roles in the horror-comedy Slither (2006) and the paranormal thriller White Noise 2: The Light (2007). He also continued to be a force in television, starring in the Fox-TV series _"Drive" (2006)_. 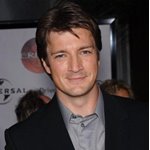 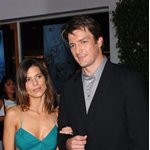 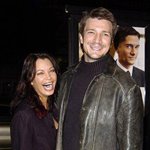 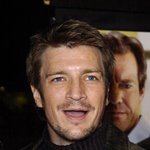