Natalie Zea has established herself as one of the most versatile and active actors in entertainment with a varied body of work in film, television and theatre.

Zea's work in film includes roles in MacBeth in Manhattan, Kiss & Tell, Creatures of Habit and the short, Boys Don't Cry, which was the basis of the Academy Award-winning film.

In addition to her series regular role in Eyes for ABC, she has played recurring and guest-starring roles in such shows as The Shield, opposite Emmy Award-winner Michael Chiklis, MDs, CSI and D.C. Zea was also a series regular on the daytime series Passions .

Her background on the stage includes parts in Measure for Measure, for the Women's Shakespeare Company, Steps for Raw Space New York, and Off-Broadway productions of The Three Sisters, The Lights and A Midsummer Night's Dream for AMDA Studio. Most recently she starred in The Illusion by Tony Kushner for The Lone Star Ensemble. Additionally she serves as board member and producer for The Lone Star Ensemble. 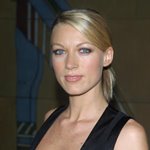 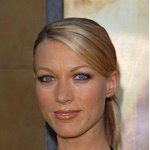 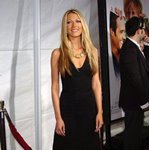 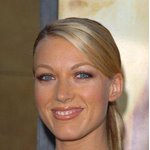 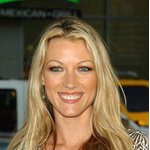 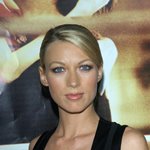 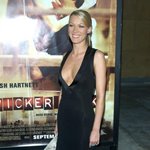 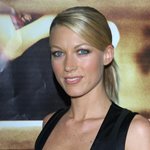