Natalie Portman was born on June 9th, 1981 in Jerusalem, Israel, as the only child of a doctor father (from Israel) and an artist mother (from Cincinnati, Ohio), who also acts as Natalie's agent. She left Israel for Washington, DC, when she was still very young. After a few more moves, her family finally settled in New York, where she still lives to this day. She graduated with honors, and her academic achievements allowed her to attend Harvard.

She was discovered by an agent in a pizza parlor at the age of 11. She was pushed towards a career in modeling but she decided that she would rather pursue a career in acting. She was featured in many live performances, but she made her powerful film debut in the movie Léon (1994) (aka "The Professional"). Following this role Natalie won roles in such films as Heat (1995), Beautiful Girls (1996), and Mars Attacks! (1996).

It wasn't until 1999 that Natalie received worldwide fame as Queen Amidala in the highly anticipated US$431 million-grossing prequel Star Wars: Episode I - The Phantom Menace (1999). Afterwards, she starred in two critically acclaimed comedy dramas, Anywhere But Here (1999), Where the Heart Is (2000), and Closer (2004/I), for which she received an Oscar nomination. 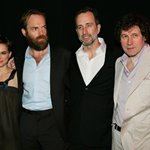 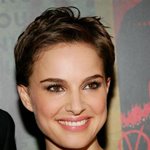 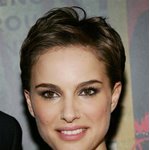 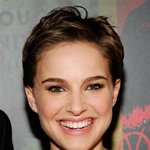 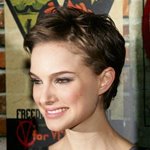 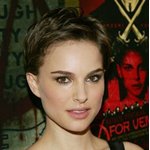 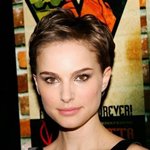 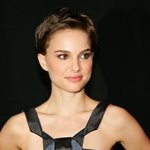 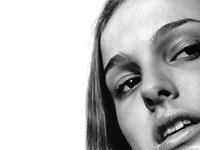 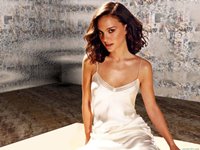 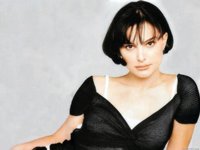 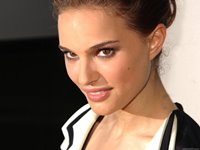 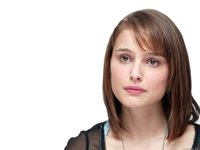 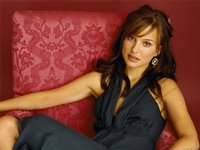 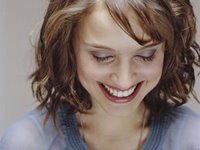 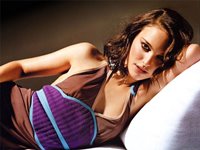 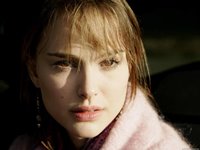