She is of Latvian descent and was born in Sacramento, California, and played in her first LPGA tour event as an amateur at the age of 14. She attended Granite Bay High School and graduated when she was 16. She turned professional at age 18 after playing for one season on the women's golf team at the University of Arizona.

As of the end of 2006, Gulbis has not won any LPGA tournaments, although she has reached the final instances, losing in a playoff to Mi Hyun Kim at the 2006 Jamie Farr Owens Corning Classic. Despite not winning a tournament, in 2005 she finished sixth on the LPGA money list with over $1 million (U.S.) in earnings and played on the winning United States Solheim Cup team. She placed in the top-10 in four consecutive major championships from the 2005 LPGA Championship to the 2006 Kraft Nabisco Championship. 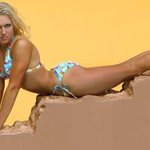 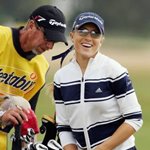 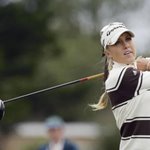 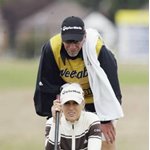 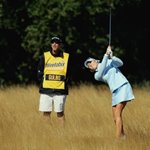 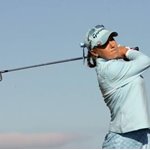 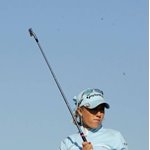 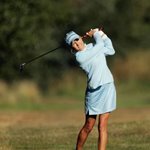