Monica Denise Arnold (born October 24, 1980),professionally known as Monica, is an American R&B singer, songwriter, and occasional actress. She debuted in 1995 under the guidance of Rowdy Records head Dallas Austin and became the youngest recording act to ever have two consecutive chart-topping hits on the U.S. Billboard Hot R&B/Hip-Hop Songs chart. Following a major success with "The Boy Is Mine," a duet with singer Brandy, in 1998, a series of hit records established her position as one of the most successful of the new breed of urban R&B female vocalists to emerge in the mid-to late 1990s.

Her popularity was in decline between the early 2000s, during which time she dealt with more personal tribulations including the suicide of her boyfriend Jarvis "Knot" Weems, a tumultuous relationship with former fiancé Corey "C-Murder" Miller and the delay of her heavily-bootlegged third album, All Eyez on Me.In 2003 Monica eventually released After the Storm, and after an unsuccessful period, she scored her sixth number-one hit "So Gone."

After giving birth to her first child, Rodney Ramone Hill III, in May 2005, and another short hiatus, Monica released her fourth studio album, The Makings of Me in October 2006. While maintaining a recording career Arnold has also gained fame for appearing in several film and television productions, including supporting roles in big screen motion pictures Boys and Girls (2000) and ATL (2006) and a starring role in the MTV Films telefilm Love Song (2000).

For now, Arnold is writing and putting songs together for her fifth studio album, entitled Still Standing.[24] Although a release date has not yet been confirmed, and is currently scheduled for a release in the first quarter of 2009.So far, the singer has worked with producers Bryan Michael Cox, Babyface, Drumma Boy and Stargate and rapper Ludacris. Her team also is in negoations with Keyshia Cole, Ne-Yo, Polow da Don, and R. Kelly to contribute to Still Standing.In an interview with Versus Magazine, Lil Jon moreover recently stated that he was "about to do some work with Monica."Productionwise, the album is expected to orient on earlier projects: "I am going back to where I started," Monica said in an interview with Concrete Loop."The next album I would like people to get more songs like "Why I Love You So Much," "Angel of Mine," or the things they really, really love from me ..."Although the debut episode of the reality television show Monica: The Single on Peachtree TV and BET was filmed to promote the release of the album's leading single, no track has been picked yet, as the label and the singer were not in agreement with the album's title track "Still Standing" becoming the first single. As a result, Monica set up additional sessions with longtime contributor Missy Elliott in hopes to find a new single.

In addition, Monica is also taking on the fashion industry by designing a high-end line of boys clothing called Regions of Rock. She describes the gear as an "urban rock" line of clothing for infants to kids up to size 20. 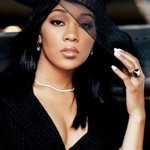 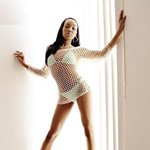 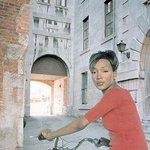 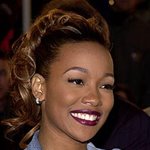 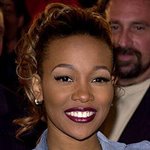 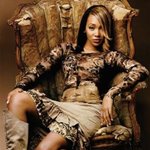 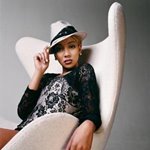 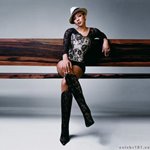