Driver was born to parents of English, Irish, Scottish, Italian and French descent. She was raised in Barbados and educated at Bedales school near Petersfield, Hampshire, England, and the Webber Douglas Academy of Dramatic Art in London. Prior to her success as an actress, Driver was a member of a band called "Puff, Rocks and Brown"; the band was signed to a development deal with Island Records, which ended without a release.

She began a low-profile return to music in 2000; in 2004 she signed recording contracts with EMI and Rounder Records and performed at SXSW. Canadian music producer Colin Craig assisted in the eventual release of "Everything I've Got in My Pocket", which reached No. 34 in the UK, and a second single, "Invisible Girl" peaking at No.68. An album, Everything I've Got in My Pocket, also reached No. 44 in the UK album chart, backed by a group that includes members of the Wallflowers and Pete Yorn's band. Driver wrote ten of the eleven songs on the album and also covered "Hungry Heart" from Bruce Springsteen's The River. In 2004, Minnie Driver was the support act for the Finn Brothers on the UK portion of their world tour.

In 2004, Driver played Carlotta Giudicelli in Joel Schumacher's film of The Phantom of the Opera. Because of the vocal requirements of the role, Driver was the sole cast member to have her voice dubbed. However, she did lend her own voice to Learn to be Lonely, a song written by Andrew Lloyd Webber specifically for the film version of his musical (it plays over the closing credits of the movie).

Driver is releasing her sophomore album, which will be entitled Sea Stories sometime in the summer of 2007. The 12-track set will be produced by Marc "Doc" Dauer, who also produced Everything I've Got in My Pocket. Singer/songwriters Ryan Adams and Liz Phair are among the list of collaborators for the album.[1] 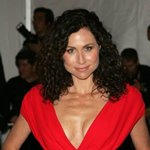 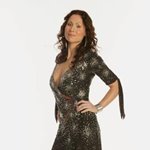 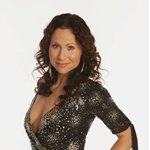 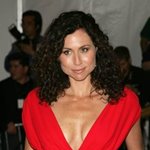 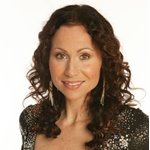 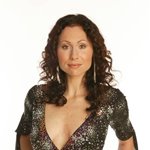 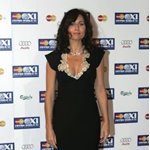 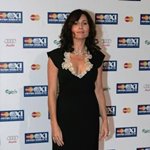 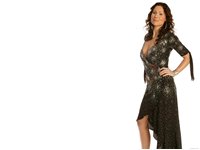 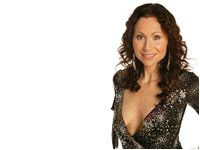 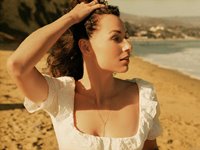 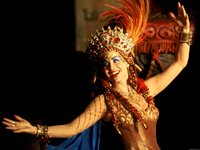 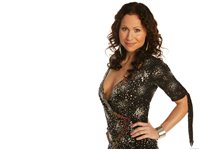 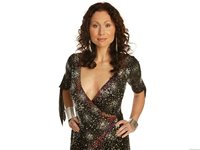 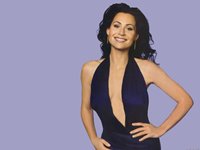 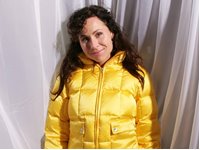 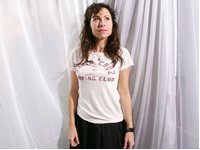