Destiny Hope Cyrus (born November 23, 1992), better known by her stage name Miley Cyrus, is an American actress, singer and songwriter. She is perhaps best known for starring as Miley Stewart/Hannah Montana on the Disney Channel Original Series, Hannah Montana. As of March 2008, she is in the legal process of changing her given name to "Miley Ray Cyrus". The next step in her name change process is a public hearing, due May 1, 2008.

Cyrus became an overnight sensation after she was cast in Hannah Montana. Following the success of the show, in October 2006, a soundtrack CD was released in which she sang eight songs from the show. In December 2007, she was ranked #17 in the list of Forbes Top twenty earners under 25 with an annual earning of US$3.5 million. As of December 2007, she is working on a movie spin-off from Hannah Montana, titled The Hannah Montana Movie which is due to be released late 2008 or early 2009. 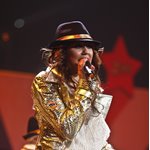 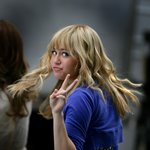 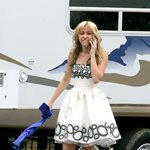 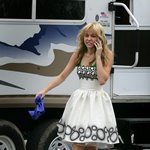 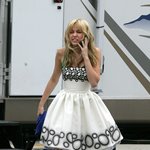 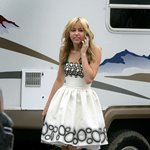 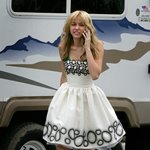 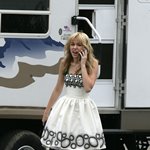 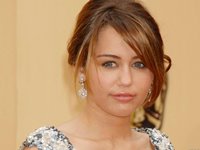 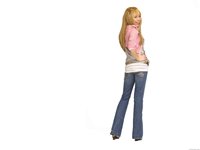 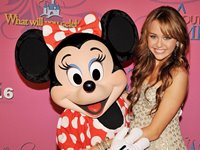 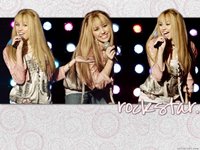 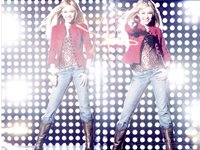 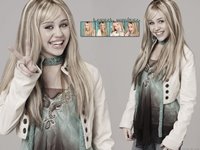 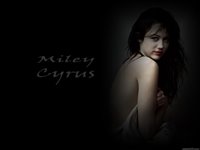 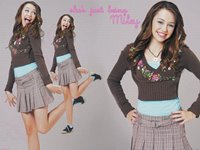 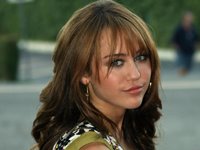