Two-time Emmy® Award winning actress, Michelle Stafford, stars in the #1-rated "The Young and The Restless," viewed by more than 20 million people every day in some 20 countries worldwide.

Michelle joined the cast of "The Young and the Restless" in 1994 and has since developed "Phyllis" into one of the most popular and vivacious characters on daytime to date.

Continually honored by her fans with the distinction of "favorite actress," she also has the critics' full support and agreement.

Michelle's career began when a modeling opportunity presented itself, taking her to such far-away destinations as Japan, France and Italy.

After living in Italy for a year, which, in her own words "brought me out of my conservative shell," Michelle discovered within herself a previously dormant desire to act. So back to the U.S. it was, for this now Italian-speaking beauty, where she wasted no time securing an agent, enrolling into acting classes and engaging in the ever-exhausting, if adventurous, Hollywood auditioning process. Her first job, the teen afternoon soap opera "Tribes," was followed by several commercials and TV show guest appearances and culminated in her starring in two plays directed by Academy Award® nominated and Tony Award® winning actor Charles Durning, one of which "Savage in Limbo," the Los Angeles Times touted her as "the sensational Michelle Stafford." But it was when Michelle nabbed the role of "Phyllis" on "The Young and the Restless" that her career took its biggest stride. The producers initially intended the character to come and leave quickly, but after only one month Michelle had created such a stir that they knew they could not let her go. And within her first two years on the show, her talent had earned her an Emmy® for Best Supporting Actress and two consecutive Soap Opera Digest Awards.

Michelle went on to star in Aaron Spelling's drama "Pacific Palisades," guest starred on Dick Wolf's "Players," "Two Guys, A Girl and A Pizza Place," "JAG," "Diagnosis Murder," "Judging Amy," "Frasier" and had a recurring role on Pamela Anderson's "VIP." She also worked opposite Ashley Judd in the popular film "Double Jeopardy," directed by the acclaimed Bruce Beresford and starred in the psychological thriller "Attraction," opposite Tom Everett Scott. Being such an ardent sports fan, it seemed only appropriate that she serve as the "Best Damn Stanley Cup" correspondent on Fox Sports' "Best Damn Sports Show Period" - much to the hosts' delight.

And it was when Michelle returned to "The Young and the Restless" that she won her second Emmy®, this time for Best Lead Actress.

With all of the above, she still finds time for some of her more personal interests including travel, the culinary world and philanthropic endeavors.

Michelle volunteers for groups such as "Citizens Commission on Human Rights" and "The Hollywood Education and Literacy Project" and was recently honored by the "National Foundation for Women Legislators" for her human rights campaigning. 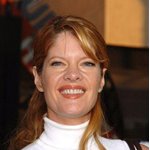 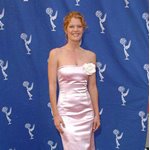 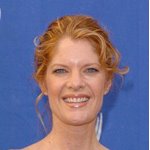 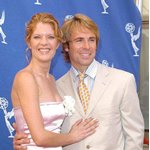 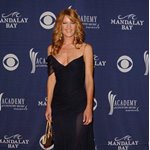 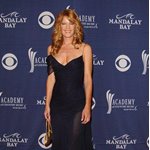 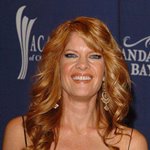 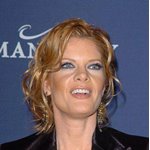